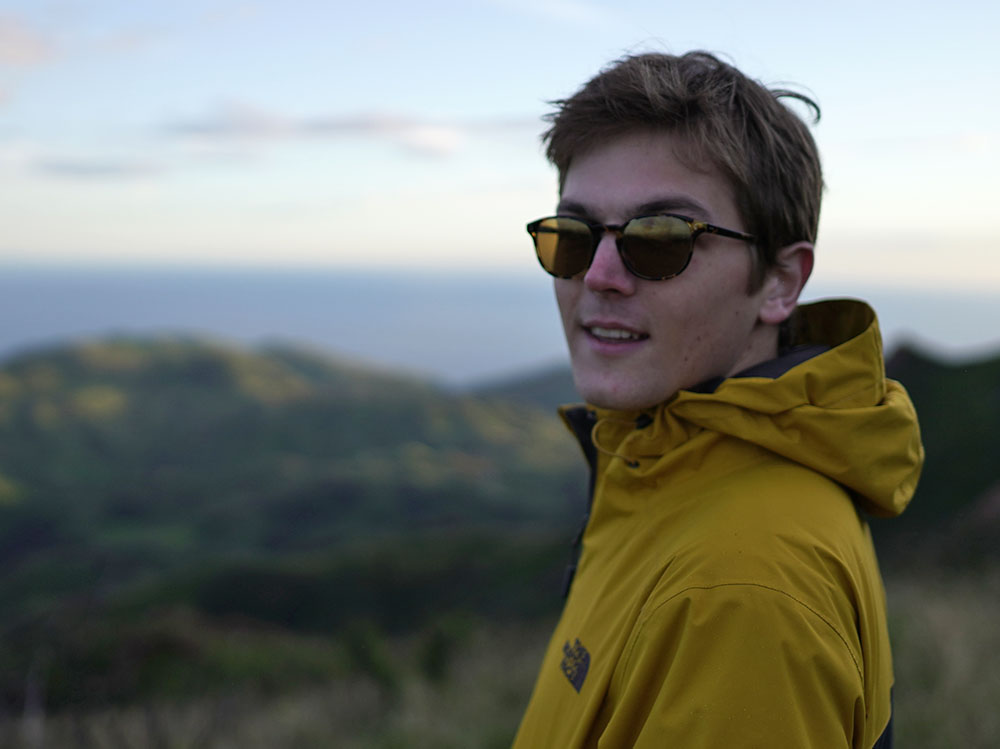 "Love of learning is the guide of life."

Harry was born in Connecticut and attended The American School in London before returning to the United States to study at Yale. He majored in philosophy, graduating with distinction, and was elected to Phi Beta Kappa for his academic achievements. Apart from coursework in philosophy, Harry completed several courses in mathematics and formal logic, nearly earning a second major, and continued his electronic music practice. One semester, he even engineered a digital music instrument that takes in the environment—light, temperature, orientation, etc.—and synthesizes sound in response.

Over the years, Harry has amassed diverse teaching experience. In high school, he taught trombone technique to middle school students. In college, he mentored inmates at a youth facility near campus, teaching GED math and advising on post-prison career goals. Now, as an academic mentor with ESM, he tutors students in Los Angeles and across the world in calculus, pre-calculus, trigonometry, SAT Math Levels I and II, and SAT/ACT. When he’s done with work for the day, Harry reads, makes electronic music, and practices yoga, though not all at once. He’s perpetually disappointed that his birthday, March 15, is one day off Pi Day.

University of Alaska at Fairbanks