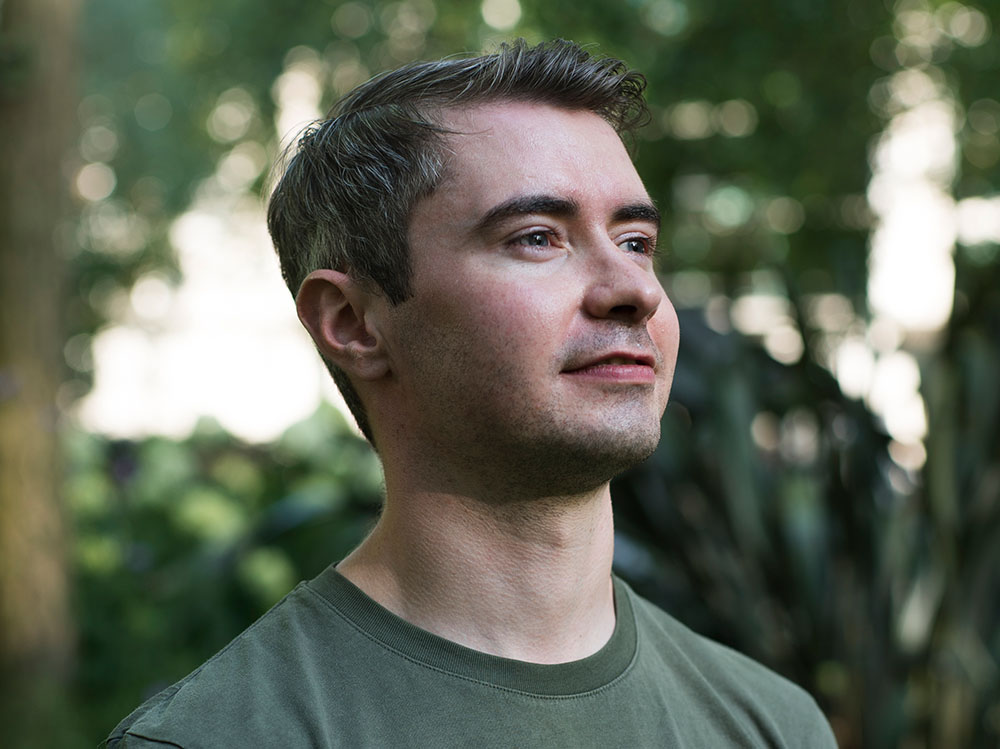 Niall has a proven track record tutoring in math and physics, and brings vibrancy and ability whilst also being able to relate to his students. Growing up in Belfast, Ireland, Niall excelled at academia and sport. He was captain of the senior hurling team (a traditional Irish sport) and a reserve member of the Irish International Physics Olympiad team, which competed in Estonia, 2012. This combination of team-leading and academic achievement has led Niall towards helping others meet their full potential.

Niall graduated with honours in physics from Imperial College London before undertaking a short-term visiting research post at Queen’s University Belfast. After a period of traveling and working at a ski resort, Niall decided to work as an academic mentor as he enjoys the challenges and rewards that working with young adults brings.

Niall mainly works with students in London, teaching a range of subjects including physics, pre-calculus, calculus, ACT, SAT, SAT/AP Physics and SAT Math-II. He has worked with students in Israel, Switzerland, Miami, and Venezuela. He enjoys the intellectual challenge working with ex-pat and international students particularly to improve their tests scores, as they navigate the byzantine process that is the US admissions process from afar. He views that the most important differentiating factor in students’ long-term success is due diligence, paired with intellectual curiosity, which he strives to improve in all his students.

At the beginning of 2017, Niall expanded his role within ESM. He now serves as the Director of Operations for the UK team. He views the responsibilities within this role as simply to make life easier for the college coaches and academic mentors in the UK – enabling them to focus on what they do best, which is doing excellent work with students. In his free time, Niall enjoys exploring London’s restaurant scene, sampling new coffees and getting lost in museums. Niall is also a keen fitness enthusiast, particularly in running and cycling. You may find him attacking the rolling hills of Surrey on a Sunday afternoon.