“In light of the COVID-19 public health emergency, we are offering an online, remotely proctored version of the LSAT — called the LSAT-Flex — for test takers who were registered for the in-person April, June, and July 2020 tests that have been canceled. We will continue to monitor the COVID-19 pandemic closely and will make other LSAT-Flex test dates available this summer if the situation warrants. We plan to resume the in-person LSAT once conditions allow, in strict accordance with public health authorities and using all necessary health and safety measures. In the meantime, the remotely proctored LSAT-Flex will provide candidates the opportunity to earn an LSAT score even though in-person testing is not possible due to the COVID-19 pandemic.
‍
“We recently delivered the first LSAT-Flex administration in the U.S. and Canada, which was generally quite successful. Nearly 10,000 candidates took the LSAT-Flex between May 18 and 22. While some test takers experienced technical difficulties with their computers, internet connection, or the proctoring process, 99% of test takers who started the test successfully completed it. We are using the experience of delivering the May exam to make future LSAT-Flex administrations even better.”

ESM mentors guide you start-to-finish through the law school application process! Our approach to prep is threefold:

The LSAT—Law School Admission Test—is an exam required for admission to most law schools. Administered by the Law School Admission Council (LSAC), it includes multiple-choice sections and an essay portion.
‍
The LSAT measures a student’s ability to draw inferences, evaluate arguments, and read passages critically, all under time pressure—not exactly a walk in the park! Because these are core skills in the field of law, admissions officers use LSAT scores to assess the likelihood that students will be able to handle the rigors of their programs. If you’re freaking out, remember that our prep is designed to help you hone those skills over time. With the right combination of practice and guidance, you will put your best foot forward.
‍
While the LSAT is the centerpiece of the application to most law schools, admissions officers take more than just your score into account. Scores are evaluated in the context of your undergraduate GPA, Credential Assembly Service (CAS) application, letters of recommendation, and personal statement. At many law schools, though, your LSAT score is weighted more heavily than your undergraduate GPA, making in the most important aspect of your application. Overall, the higher your LSAT score, the higher your chances of admission.

Over the last few years, many law schools have opted to accept the GRE in lieu of the LSAT. Before diving headfirst into the LSAT, ask yourself if it’s the right test.

However, it is most likely true that your chosen institution prizes a high LSAT score more than they do a high GRE score. If you’re undecided, contact us. We live to help our students make informed, individualized decisions.
‍

Upcoming LSAT dates are listed below.

When should I take the LSAT?

The LSAT is offered seven times per year. Meanwhile, law schools accept students on a rolling basis. The earlier you can submit complete applications, the better. So what’s the best time to take the test?

If you're applying for fall admission, aim to schedule your test dates between April and October of the prior year. Though you have seven opportunities throughout the year to take the LSAT, you should try to avoid the January LSAT registration for your first test, as more than half of students taking the January test will be frantically striving to increase their score before application deadlines in February.

Remember that you should get your testing done as early as possible since law schools review applications on a rolling basis and you'll want to submit your complete application as soon as the application windows open around October 1.

We work with a variety of students in a number of stages in their LSAT prep processes. We’re here tohelp you develop your own timeline, prepare most effectively for the test, and ultimately see you on your way to a JD.

How much does the LSAT really cost?

It costs $190 to take the LSAT and receive one free score report. As a matter of longstanding policy, scores may be canceled and struck from the record if the applicant notifies the LSAC (Law School Admission Council, which administers the test) within six calendar days of the test. Note that choosing this option means never seeing your score. However, as of summer 2020, the LSAC is allowing first-time test takers to pay $45 ahead of the test (or $75 between test sitting and score release) for the right to cancel their scores after score release. This is a big development that will protect test-takers who expected to perform well and were surprised by a score below their expectations. However, this policy only applies to first-time test takers.

In addition, subscription to the Credential Assembly Service (CAS) is required for application for most law schools. This subscription costs $195 and includes one free score report. Additional score reports cost $45. Waiver forms for the LSAT and CAS fees are available through LSAC and can be downloaded from the LSAC website .

What is on the LSAT?

There are five multiple-choice sections—four scored, one experimental—and a writing portion:

How long is the LSAT?

The LSAT takes about three and a half hours to complete. Disregarding the experimental section, it consists of 99-102 multiple-choice questions and is designed to be difficult to finish within the allotted time. Simply put, you need to invest your time wisely. Your mentor will help you play to your strengths, designing a personalized strategy that maximizes the number of correct answers you select within the time limits.

But what do those statistics mean? What’s a good LSAT score?

The answer is simple. A good score is the score you need to get into the law schools you are targeting.

If you need help determining that score, check out the LSAC's handy UGPA/LSAT calculator, and follow up with us to get you there.

Visit our help center to get answers to all your questions.

"ESM was the best part of my law school application journey, hands-down. The resources and connections I was able to gain through ESM are irreplaceable." 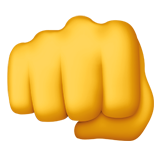 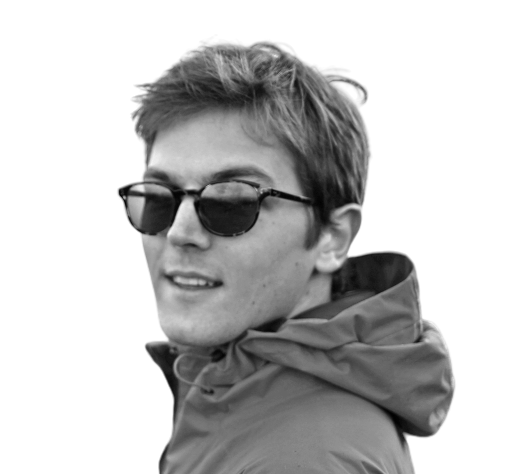