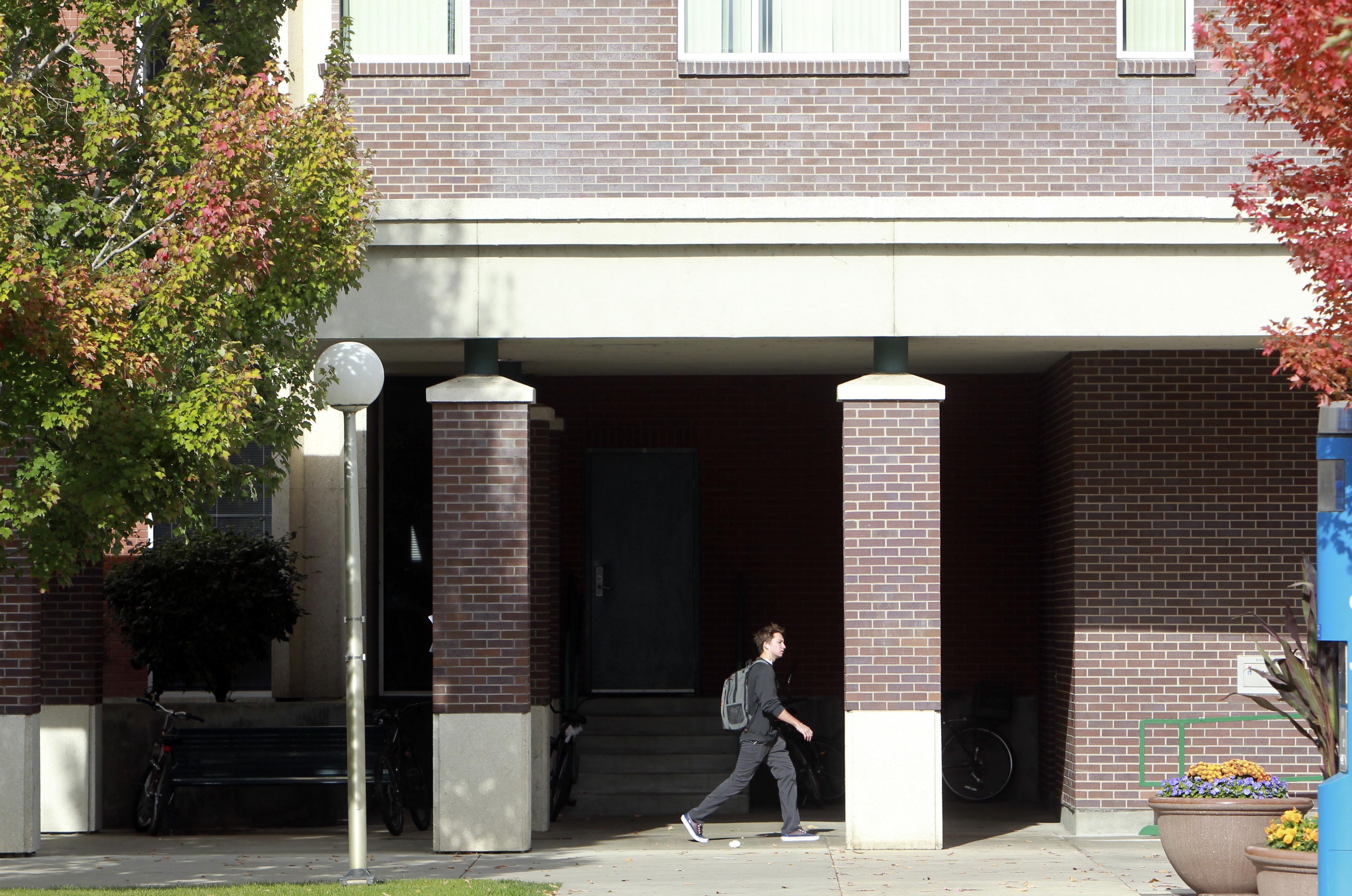 How did you pick your major?

Finding the right major was a journey; I entered Folsom Lake College as a Biology major and graduated as a Sociology major with two degrees in Interdisciplinary Studies. When I enrolled in General Chemistry and Biology, I quickly realized science was not something that I enjoyed or excelled at. One sociology class was all it took to find the right major for me. The class was incredibly interdisciplinary in subjects like statistics, geography, public health, and political science, which were all areas of interest for me. A major in Sociology allowed me to earn the best grades possible while still enjoying the course work... with a little help from ratemyprofessors.com. Even after transferring, I had the option to declare another major, but I stuck with Sociology, which allowed me to graduate with Highest Distinction.

When did you start the transfer process?

I started the transfer process after my second year of college, meaning I would be breaking the traditional four-year plan. Working full-time, volunteering, playing sports, and staying involved on campus pushed my schedule back a year, but it was invaluable experience. At the start of my third year, I met with my college counselor to certify my IGETC/transfer requirements and apply for my Transfer Admission Guarantee. By the end of September, I had created my college list, consisting of mostly California public universities, and October gave me time to review my extracurricular activities and craft my essays for insight questions. The last step was applying in November!

When did you know you wanted to transfer?

Honestly, it was hard to separate the normal, transitional challenges of freshman year from not finding the school a good fit. I think it’s totally normal to feel like you aren’t fitting into college in the first semester. I made a deal with myself: I would get the best grades I possibly could in my first semester, I would apply to transfer, and then reassess how I felt about Richmond if I got in somewhere else. I followed those steps exactly, and I ultimately felt that Richmond was not the right social fit for me. I was satisfied that I had given Richmond a fair shake before I transferred over to Boston College.

Any knowledge that you want to impart on potential transfers?

Definitely. For some reason, for me, the idea of transferring evoked some embarrassment—like I couldn’t cut it. I got over that in time, but I want potential transfers to know that wanting a better fit for your college experience is mature and intuitive. When I got to Boston College, it immediately clicked for me, so trusting my gut paid off! That being said, give yourself a little time to really evaluate the school you’re currently at. You may find that it is college itself, not the particular college you attend, that needs breaking in.

Executive Functioning Skills, Part One: A Lesson in Master Baking

The 3 Most Common Mistakes to Avoid on College Application Essays