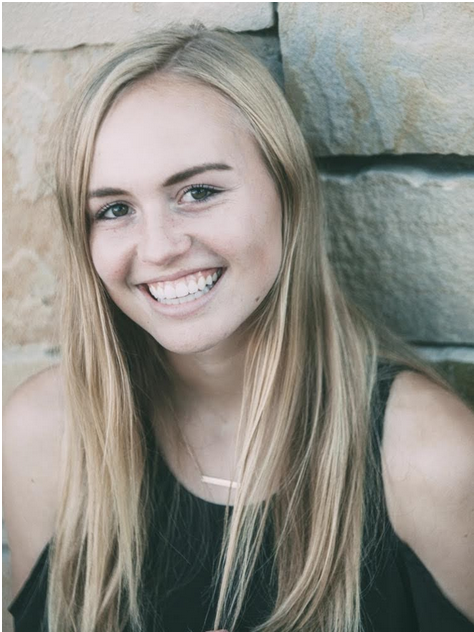 Brittany graduated from Bishop Kelly High School in Boise, Idaho in 2018 and began her college career at Notre Dame in South Bend, Indiana. After deciding to make a change, she is now thriving at Cornell University in Ithaca, New York.

For most of her life, Brittany feels like she’s played things pretty safe. She learned to take risks during her first year of college and took a leap of faith, deviating from the traditional path and transferring to Cornell mid year. She also improved her networking skills, learning to create relationships based on common interests.

Brittany shared a story about her first winter in South Bend, during the polar vortex. With an impending snow storm on the way, Brittany and her roommates rushed out to stock up on supplies—similar to America's run on toilet paper in 2020. In that case, it was only bottled water and junk food, but they found a way to have some fun during 3 days stuck in a winter wonderland, venturing outside to conduct science experiments in the -40 degree weather. Her favorite was throwing boiling water up into the air and watching it turn into a white cloud of vapor.

Brittany has been greatly inspired by one of her close friends to pursue a rigorous 5-year program to receive an undergraduate degree in psychology along with a business degree. She also receives inspiration from her college classes as well. In turn, she wants to inspire others to trust themselves and follow their instincts.

Colleges are Not Looking for Well-Rounded Kids

The key to academic success is grit

Still on the waitlist? Here’s what you can do

Why You Should Start Studying for AP Exams During Winter Break