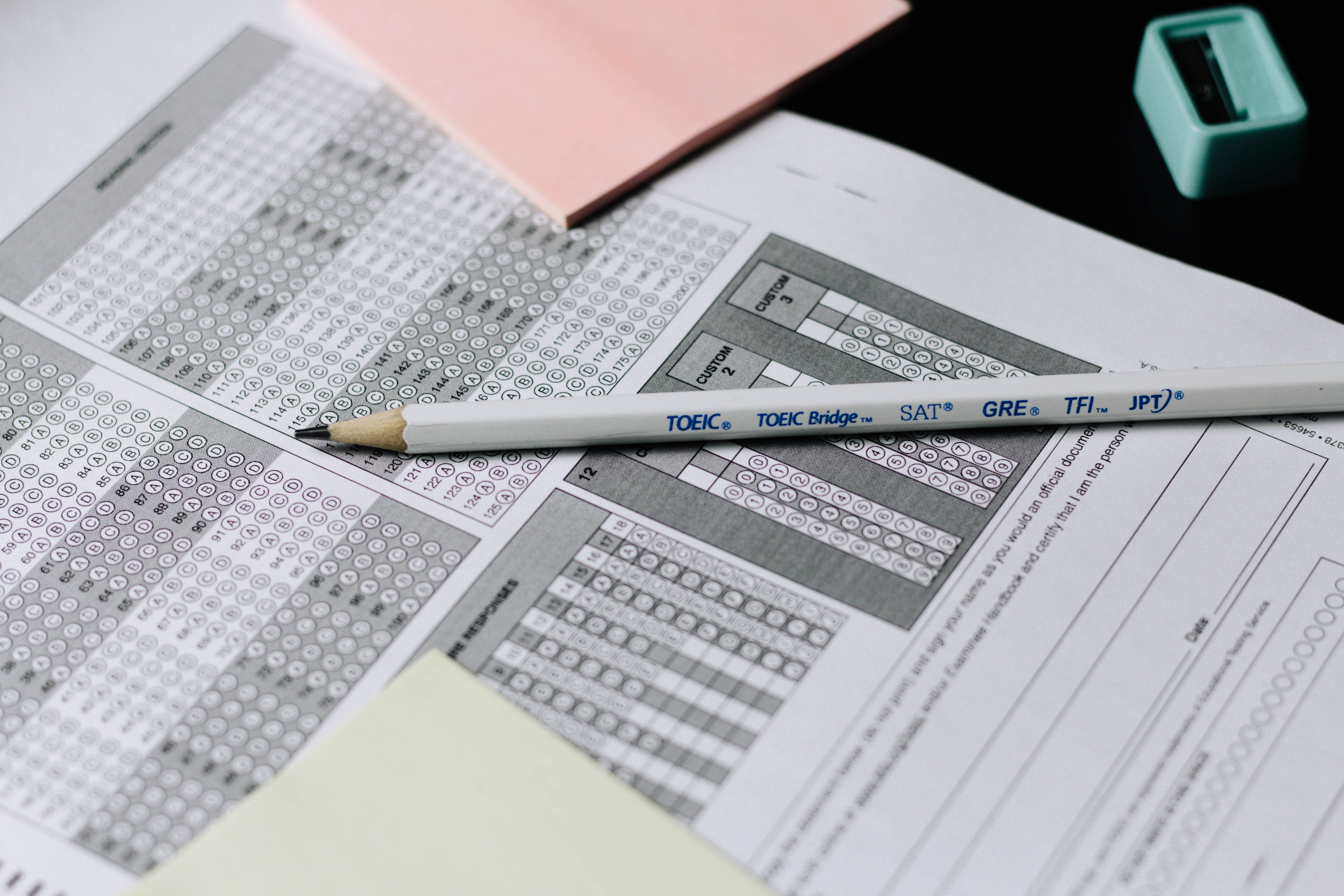 The question of whether standardized testing is a useful metric for measuring student abilities is a valid one, but if you are reading this, the chances are that you are facing the impending administration of one of these tests.

In this case, a big part of the success that lies on the other side of the test is accepting it for what it is and even appreciating what it offers.

Whether you are staring down the barrel of the SSAT, ISEE, SAT, ACT, GRE, SSAT or some other combination of intimidating letters, a key step in preparation is embracing the test itself.

You need to make friends with your enemy to know how to defeat them.

In life, the trait of consistency is one that you will come to value in relationships more and more. Having someone show up day in and day out and provide you with a stable experience becomes essential to healthy and happy relationships.

In other words, you should look for someone who treats you like standardized testing treats you!

No matter the day, your mood, or the outside world, these tests will show up and be the same day in and day out—no matter what. Having a bad day? SAT Math will still be quadratics heavy. Rain cancelled your softball game? ACT Science will be heavy with graphical interpretation questions.

Put simply, if you find the classroom inconsistency of teachers or the flakiness of friends frustrating, you can find comfort in the predictability of standardized testing.

The general idea of a game is that it has a goal governed by rules and that the player who wins is the one who finds the best route to the goal within the context of the rules (feel free to use this explanation to spice up your next dinner party).

Well, with this in mind, a standardized test is just a game! The goal is correct answers and the rules are what test prep helps you learn and understand. Whether you’re a gamer, an Uno player, or an athlete, viewing the test through this competitive and fun lens can make it a much more exciting task.

I know, I know, how can a test that is so repetitive be an example of freedom?

The answer lies in the creativity offered when there are multiple paths to every answer.

Perhaps in the classroom you have found the idea of doing things “the teacher’s way” a little suffocating. Maybe you have a bossy friend or a coach who doesn't let you deviate from the play. Standardized tests are much more accepting!

Whether you find the answer because you know it instantaneously, use classroom strategies, reverse engineer answer choices, or just take a good old fashioned educated guess, the standardized test accepts all right answers equally. This makes it a choose-your-own-adventure that lets you be you!

So at the end of the day, even if you wish you could break the shackles of standardization, show that you're more than a filled out scantron, and assert your identity, the fact of the matter is that the standardized test you need for college applications is coming. By seeing all the positives within these tests you can come to understand that “standardized” does not mean rigid and boring, but rather something full of opportunities.

It might not have been love at first sight, but getting cozy with test taking can be the start of a lifetime of happiness.

Deferred? Here's What To Do

5 Ways to Maximize Your Socially-Distanced Summer

5 Reasons Every Student Should Consider Studying in the US