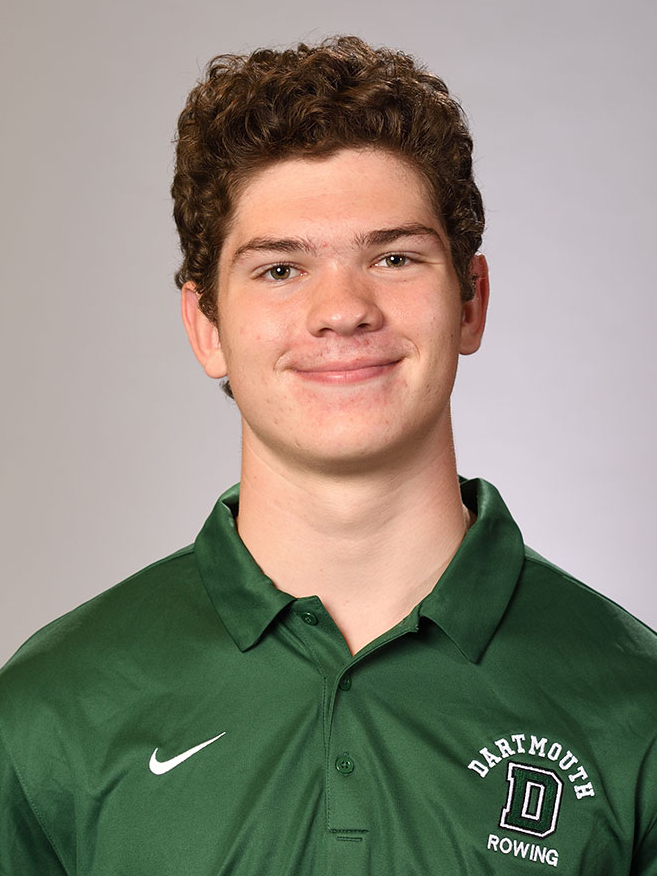 As a team, we love to stay connected with our former students; it’s a source of ongoing excitement to hear about their unique journeys throughout their college years and beyond. We recently sat down with ESM UK alumnus Sam (Dartmouth ‘24) to hear his reflections on application season, thoughts on pandemic life at university in the US, and advice for future applicants.

How did Sam begin to think about studying in the States?

He initially heard about the prospect of studying abroad while competitively rowing, citing conversations about the American recruitment process overheard on the river banks as his first source of information. Having grown up in central London and attended boarding school in the UK, the process was a bit foreign (so to speak!) to Sam, and he says he didn’t make a formal decision until “quite late in the game, actually,” part way through Lower 6 (equivalent to junior year of HS).

When you go to a UK boarding school, says Sam, “applying to the US was a separate process,” as most of his peers were competing for admittance to top UK universities. “I was weighing up my options and thinking about where I wanted to apply and what I wanted to apply for. And I kind of felt that if I was going to be applying to any university for anything, it would probably be to Cambridge for Classics. And while that sounds like a great choice, and I'm sure for lots of people it is, I felt that I wasn't quite ready to commit myself to doing Classics for three more years. Also, I wasn't 100% sure that I was sold on the UK, or the UK vision of what university should be like.”

After speaking with his school counselor, his rowing coach, and some family friends to explore other options, Sam decided to put out what he calls a “secondary application” to US universities. When Sam was introduced to ESM and counselor Josh Davis, however, he says that “very quickly, after that point, applying to American schools became a primary application rather than a secondary application—I actually decided to withdraw my UK applications altogether.”

What really inspired Sam to commit to study in America?

“I'd say the most important reason is the opportunity to pursue a liberal arts education,” Sam says. The flexibility one has in the States is a “bigger ecosystem and a wider range of possibilities for my education.” Unsure of exactly what he wanted to study, Sam really liked the idea of using his interests to uncover a previously uncharted option in his studies.

“I'm actually focusing on Computer Science mainly at the moment,” Sam says—much to our surprise, given his A-levels in Latin, Greek, and French!  “That is the beauty of the American collegiate education system: you take something that's interesting to you, and you can change your mind and follow your curiosity. And I do think there's really something to be said for that.”

Sports culture, too, factored into Sam’s decision to apply in the US. “The more I learned about sport—a collegiate sport in the US—the more I liked it,” he explains. The special camaraderie between teammates is important to Sam, but he feels this same bond connects all Dartmouth students with a real sense of school spirit.

Any culture shock? “It wasn't massive, you know, people call trousers ‘pants,’” Sam says, laughing, “but this was fairly easy to overcome. But I think that there's an inclusive, friendly atmosphere on this campus, so that helps a lot.” Sam was also eager to explore an international learning environment: “There are a lot of unforeseen opportunities that come with studying in America,” Sam says, explaining that the alumni network and close-knit community really enables students to build and leverage relationships in cultivating their future plans all over the world.

First and foremost, start early. “I feel like an earlier start would have been positive for me. I'd heard of this years ago, but my formal decision to really pursue the US option came too late.” Sam found the process pretty grueling: balancing A-Levels with rowing, applications, and studying for the SAT for the first time right before his final year was a lot to balance simultaneously. “ I do think the experience should be intensive as it's definitely an exciting one, but I feel that it can be kind of spread over a slightly longer period.”

Sam also told us about writing as an integral part of the process: “Writing is just so important. I mean, thanks to you that I kind of realized that. It hadn't really crossed my mind until I was writing these applications how important the way you convey yourself in writing is.” Learning to write authentically and self-critically, managing content and tone across a multitude of applications, and working on becoming a better writer in the process were some of the challenges Sam faced. “I think my probably my biggest thanks to ESM is in terms of the impact it had on my writing,” he says.

Third, try and enjoy it. “I'm someone that struggles with this bit—I guess from a sporting background, I’m competitive and process-oriented with a strong goal in mind,” Sam admits.  “Just bear in mind what ESM told me at the time: it is an exciting process. And it's definitely possible to enjoy it.”

With this comes Sam’s next piece of advice: be very organized in your approach and have realistic expectations of yourself. Taking time for yourself and asking for help is key. “Really listen to ESM,” Sam says, “especially Niall, but don’t forget to ask questions and ask for what you need.” Learning self-advocacy and how to ask the right questions was an essential part of Sam’s journey.

It’s easy to forget amidst the busyness that you have a great goal in mind. “Just remember that three years from now you're going to be happy at a great university.” Having an open mind and being willing to evolve throughout the process is something that Sam cites as crucial to his own successful journey.

“I definitely do feel like the process worked for me,” Sam continues, “I'm not saying I might not have been happy anywhere else, but now that I'm here, it makes complete sense.”

Sam says, is that it's smaller, more focused on undergraduate education, and it has “this, like, kind of Dartmouth campus feel that you just don't get anywhere else.” To him, the size is a perfect balance of “it doesn't feel so small that I can't walk six feet without seeing anyone I don't recognize, but it's also big enough that I feel like I can actually come to have meaningful connections with a decent proportion of my class and other people at the university.” There’s a friendliness that permeates the beautiful campus—even amidst Corona times—that Sam cites as a connective thread he particularly values.

The opportunity for real connection is also inherent to Dartmouth’s academic sphere: “I'm taking a writing class and seminar,” Sam explains, “which are both 16 people or fewer in a class. So it feels very focused on us.” Even in his largest course, Computer Science (100 students), Sam feels he’s been able to interact personally with his professor. He’s struck by the cohesion on campus, and he’s looking forward to continuing building connections—both personal and interdisciplinary—as he continues his undergraduate experience.

A College Coach for a Sophomore?

When is the right time to hire a college coach? Ted Murguia outlines the opportunities that comes when starting early.

Early Admit News Updates and Analysis for Class of 2025

How Students Can Leverage Social Media for College