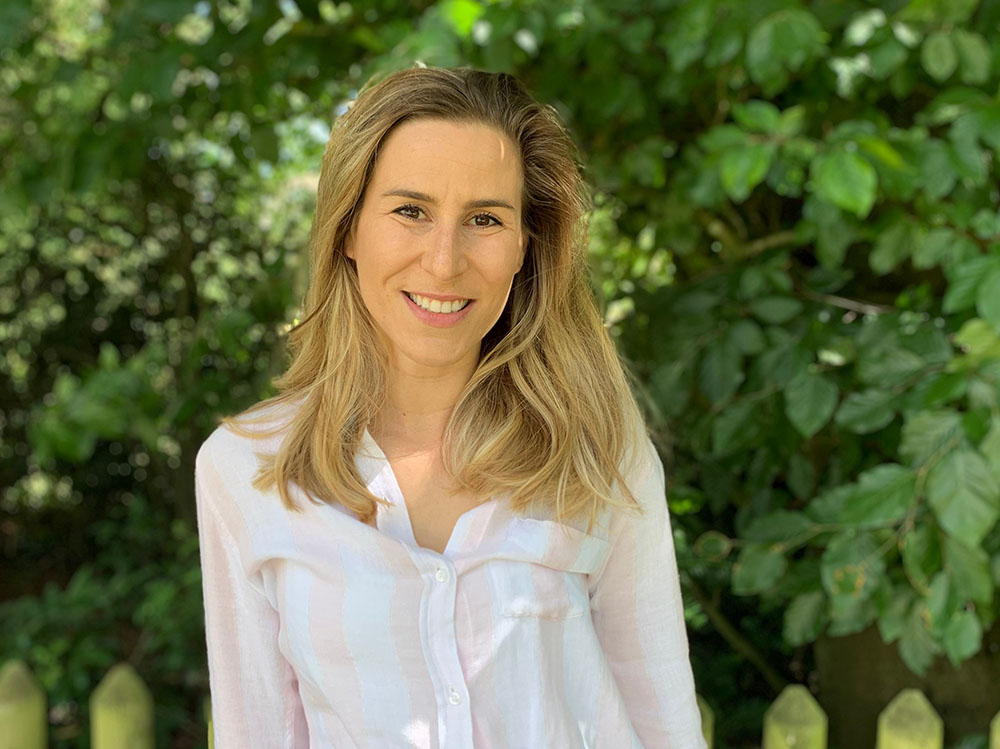 Cameron grew up in Santa Barbara, California, where she graduated from Laguna Blanca School in 2005. She attended Boston University and earned a Bachelor’s of Arts in English Literature and a minor in Italian Literature. During her years as an undergraduate, Cameron studied abroad in Padua, Italy. There, she developed a deep appreciation and respect for (read: deep-seated obsession with) Italian history and culture.

A year after graduating college, Cameron returned to Boston University to pursue a master’s degree in Teaching with a concentration in secondary English education. Cameron’s master’s coursework focused mostly on American Literature, educational theory, and intensive curriculum development and design. She completed her M.A. at the top of her class and received a personal letter of recommendation from the Dean the School of Education at BU (who secretly promised she could have his job when he retired).

Returning to the West Coast after graduation, Cameron settled in to teach high school English and English Honors for the next four years in sunny SoCal. Throughout those years, she designed the curriculum and taught a study skills class that was integrated into the regular summer school coursework; she advised the student-run school newspaper for four years, the student-run literary magazine for three, and was a designated writing specialist. In addition to a full teaching schedule, in her final year there, she took on the role of coordinator for interdisciplinary collaboration, wherein she facilitated grade-wide, project-based learning across varied subjects. Cameron loved teaching poetry and writing most, especially 1-on-1. In these two spaces, she found that students were likely to surprise themselves with their own ability and passion; uncovering this kind of passion is her favorite part of being a mentor.

Cameron spent one of her teaching summers working as a Teacher-in-Residence at TED in New York, where she worked with TED-Ed and TED-Youth to develop their programs from an educator’s perspective. During the school year, she also volunteered for a Saturday program serving at-risk middle school students in urban Los Angeles, facilitating various team-building activities, chaperoning field-trips, and acting as a consistent positive role model. In 2015, Cameron moved to London with her husband and shortly thereafter began mentoring international students in literature, writing, and exam preparation. She is known for her pedantic-but-loving grammar instruction and fervent commitment to celebrating the em dash.  Now in Germany, Cameron continues working with students on a global scale. She specializes in writing skills development and personal narrative coaching for both academic and application-driven work.