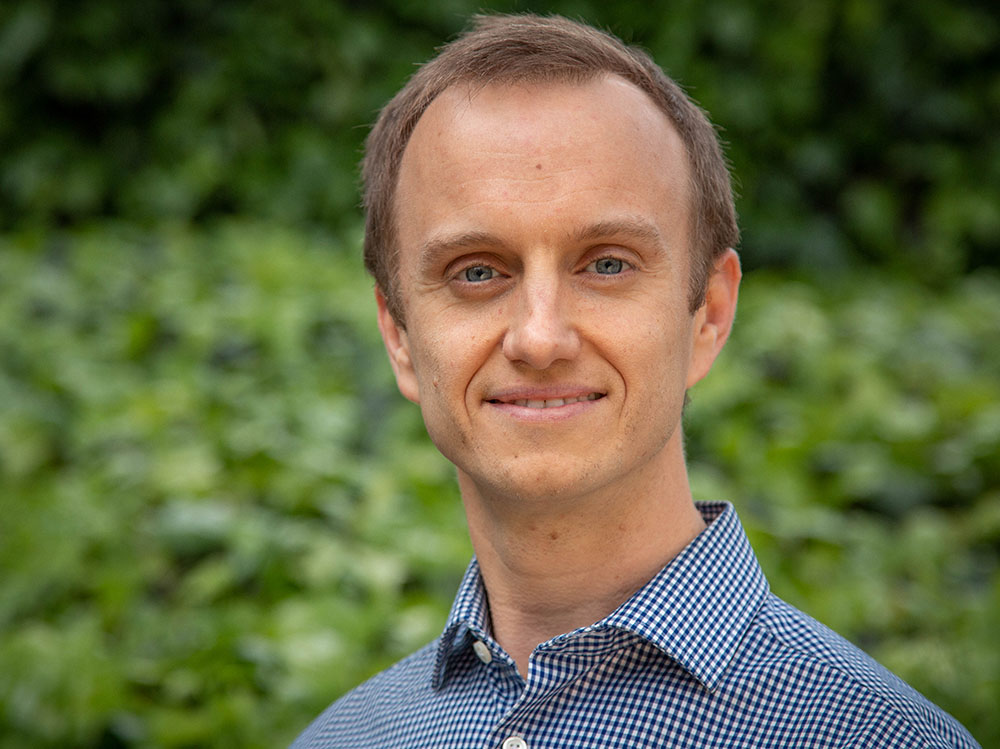 John’s 20 years of experience as an academic tutor and mentor began at the age of 16, when he taught math to the younger siblings of his close friends.

‍
John graduated from Stanford University in 2006 with a degree in Mathematical and Computational Science. Next, he spent three stressful years trading stock options on Wall Street during the Great Recession. John then attended the University of Oxford, earning a master's in financial economics from their business school.

‍
In addition to running his own tutoring service for four years in Houston, John has been a performance coach for students with academic anxiety since 2011. He has received practitioner certifications in yoga, medical chi gong, and neuro-linguistic programming (NLP). At ESM, John specializes in tutoring math, GMAT, ACT, SAT, writing, and performance coaching.

‍
John loves playing competitive volleyball and practicing public speaking, having served a term as president of his Toastmasters club for a full year.