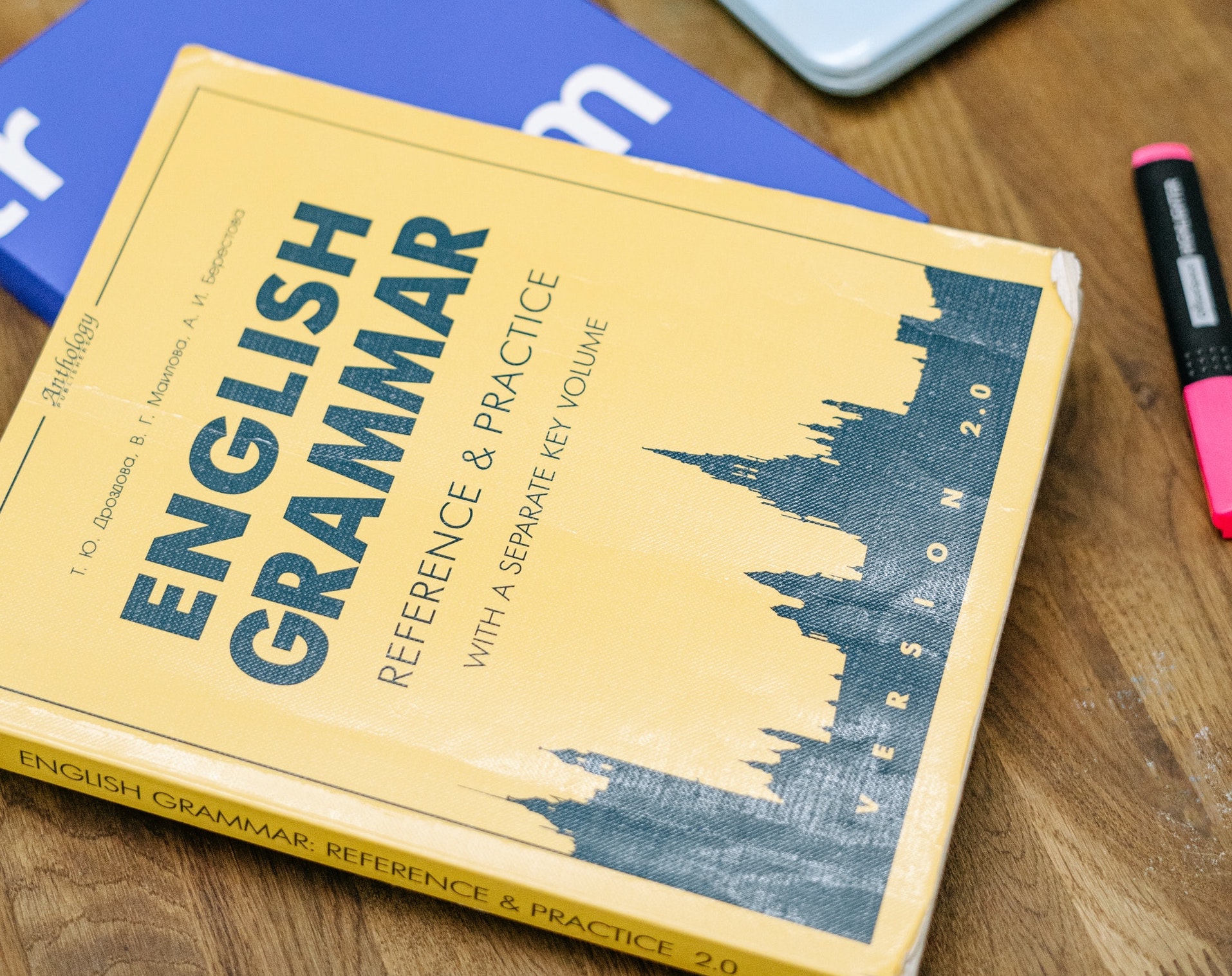 The SAT Writing resembles the ACT English more than any other section on the two tests. The grammar is not difficult, but it is presented and tested in a different way than in schools. Developing a clear understanding for how to categorize and analyze grammar questions can substantially boost your confidence on test day.

SAT/ACT grammar questions can be broken down into 12 discrete categories, each with a clear, distinct trick for optimally approaching and answering the question.

If the subject of a sentence is singular, its verb must be singular.

If the subject is plural, its verb must be plural.

Example: “One of my friends is/are smart.”

“One” is the subject, so the verb must be the singular “is” rather than the plural “are”. Furthermore, the subject of a sentence can never be in a prepositional phrase.

“Of my friends” is a prepositional phrase.

Verbs that end in “s” tend to be singular, present tense, and 3rd person (he/she/it).

Take the “s” away, and the verb becomes plural.

If a noun is singular, the pronoun that replaces it must be singular.

If a noun is plural, the pronoun that replaces it must be plural.

Although simple, this example helps portray how to spot this question type.

A singular pronoun replaces the first singular noun that precedes it. The same holds for plural pronouns.

This example makes it seem as though James enjoys eating dog food because “James” is the first singular noun that comes before “He”.

A descriptive phrase must be immediately followed by its subject.

Example: “Thrilled by their discovery, the telescope helped the scientists see Pluto.”

This sentence implies that the telescope was thrilled. “The scientists” must immediately follow the comma after “discovery”.

Correct: “Thrilled by their discovery, the scientists used the telescope to see Pluto.”

Read the clauses before and after the underlined word to determine whether they agree or disagree.

Example: “I love pizza. However/Therefore, I rarely ever eat it.”

“I love pizza” is contradicted by “I rarely ever eat it”, so the answer is “however”.

Two clauses can have a relationship marked by contradiction, causation, confirmation, or continuation. Here are common corresponding transition words.

Cause: Therefore, For this reason

Hint: “However”, “nevertheless”, and “nonetheless” are synonyms, so if you see two of those three words as possible answers, they are both wrong.

The word “annually” is unnecessary since the sentence starts with “Every year”, so the correct answer would be to delete the underlined word.

The wordiness and redundancy categories have the same trick.

Example: “I love writing down all my thoughts in a stream-of-consciousness way.”

B.   “I love writing down every thought that comes into my head.”

D.  “I love writing down all of my thoughts and ideas.”

Answer C includes all of the relevant information in the most succinct manner.

Trick: Match a verb with its corresponding preposition.

Example: “She looked up onto/at the sky.”

Because we do not look “onto the sky”, the answer is “at”.

Oftentimes, the source of our ability to answer idiomatic questions correctly is through being native English speakers. Idiom is one of the few question types where it is okay to “go by sound”.

Trick: When words are presented in pairs or lists, they must match.

“Biking” must end in “-ing” in order to match “running” and “swimming”.

Trick: Cross out answers that are informal or that possess incorrect definitions.

Example: “My cousin is so polite. He is always disobeying authority figures.”

A and C have the wrong definition. D is informal. The correct answer is B.

Example: “The whale broke the surface. It seems/seemed to hang in midair.”

Because “broke” is past tense, then the answer must be “seemed”.

We break the punctuation category down into five specific groups.

Trick: Use the “Pause Test” to determine whether commas belong.

Example: “In the shadows, of the city, he watches over us all.”

C.   In the shadows of the city

D.  In the shadows of the city,

By exaggerating the pause in each answer, you can ultimately conclude that D uses a comma in the appropriate place.

Trick: Semicolons connect two independent clauses. They are incorrectly used when at least one of the nearby clauses is dependent.

Example: “I love it; when people smile at me.”

The clause “when people smile at me” is dependent, so this is incorrect.

Trick: To understand when and how colons are used, remember the acronym PEEL.

Pause – Twice as long as commas

Evidence – “My cousin is so annoying: he always chews with his mouth open.”

Trick: Dashes belong at the beginning and end of descriptive phrases.

Example: My mother – who lives in Texas – is kind.

The phrase “who lives in Texas” needs dashes around it, so the answer is A.

If a descriptive phrase starts with a dash, it must end with a dash and vice versa.

The only exception is if the phrase is at the end of the sentence.

Correct: “I went to see my sister – who lives in San Francisco.”

Trick: Apostrophes indicate possession and can be replaced by “of”.

Example: “My friend’s house is nice” can become “The house of my friend is nice.”

While apostrophes can indicate contraction, such as “I can’t” meaning “I cannot”, the SAT/ACT usually test students over how apostrophes indicate possession.

Logical comparison questions are on the SAT but not the ACT.

Example: “The wages of night shift employees are higher than daytime employees.”

This sentence is wrong because it compares “wages” to “daytime employees”. You must add “the wages of” after “than” for it to be correct.

Correct: “The wages of the night shift employees are higher than the wages of daytime employees.”

After studying and learning the 12 categories above, remember to ask yourself, “Which grammatical category is this question testing?” during the SAT Writing or ACT English sections.

Not all questions in the section will be grammatical. There are editing questions such as sentence placement as well. However, approximately 3/4 of questions will cover grammar.

Students who enjoy relying on a methodical, systematic approach can benefit from this breakdown of the relevant concepts and principles.

Executive Functioning Skills, Part One: A Lesson in Master Baking

How to Write a Great Personal Statement

School's Out, What Now?