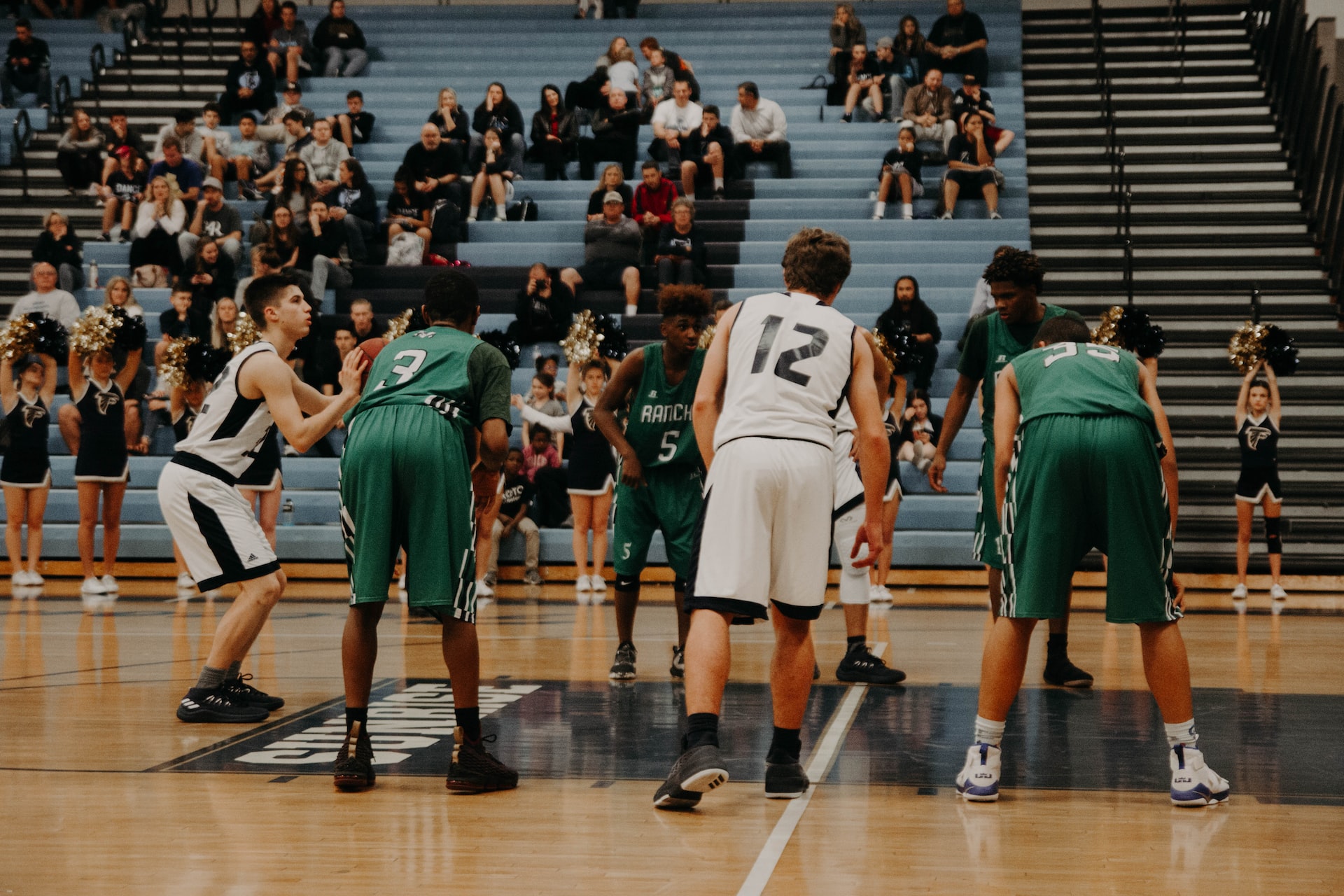 An Inside Look into College Athletics and the Recruitment Process

When I had the chance to sit down with Brian Eskildsen, Georgia Tech’s assistant basketball coach, I was struck by his insight and utter dedication to his players. Brian has quite the resume, first coaching at Stanford and then Harvard for eight seasons, bringing the team to three Ivy League championships and a trip to the NCAA tournament. If you are at all curious about the ins and outs of what it takes to be a standout recruit and player, this is the interview for you to read!

Carrie Jorgenson: Coach Eskildsen, what is one thing every prospective student-athlete should know about the recruitment process?

Brian Eskildsen: Finding the right fit is more important than playing in a specific level or league. I often see recruits who bypass opportunities where they can be impactful players (which will lead to on-court growth) so they can be backups at a “higher” level. It’s hard (but not impossible) to make major improvements in your game if you’re never playing in games. Don’t fall in love with who has the nicest facilities or most social media followers.

CJ: Is there anything unique to the basketball recruitment process that might surprise students and parents?

BE: College coaches (especially at the highest levels) get an onslaught of emails, calls, and/or texts from parents, high school coaches, or AAU coaches every week. So much so that it is nearly impossible to vet every piece of information given to us. It is not coaches being rude or lazy if they can’t take the time to watch or speak with every prospect who reaches out. However, once coaches identify a recruit they’re serious about, the detail of our evaluation is more exhaustive than people realize. We will speak with teachers, administrators, trainers, opposing coaches, even opposing recruits at times to get an opinion. We pore through film, social media, academic records, and anything else that will show positive or negative evidence of their college potential.

CJ: How many hours a week do your players typically devote to basketball?

BE: The NCAA rule is 20 hours per week during the basketball season. Most coaches will utilize every minute to maximize their time with players. This includes practices, games, weightlifting sessions, stretching, film review, etc. This does not include time spent by the players on their own for rehabbing any injuries, traveling during the season, or getting extra basketball training on their own. 20 to 30 hours a week is typical.

CJ: Can you paint a picture of a typical week for a student?

BE: Students have four or five classes per semester, which ends up being two to three classes per day. We have five or six days of athletic activity per week. We try to give Sundays off for recovery, sleep, and academics and give players a full day to themselves on the weekend.

CJ: What are off-season expectations for your players?

BE: At Georgia Tech, our players are on campus all summer taking summer school. We have four hours of basketball workouts and four hours of weightlifting per week. Players at this level want and need to be training year-round in order to compete at the highest level. Most players in the ACC (Georgia Tech’s conference), aspire to be professional basketball players. Therefore, summer training is treated almost like their version of a summer internship.

CJ: What is your typical timeline for recruiting?

BE: Prospects generally come across NCAA Division 1 coaching staff’s radar in the summer before their junior year of high school or during their junior basketball season. Most Division 1 basketball recruits make their commitments to schools in the fall of their senior year of high school. There is another wave of commitments that happens in the spring after their senior seasons. Division 2 or Division 3 decisions usually trend later, in part because prospects are trying to earn Division 1 opportunities before committing to a lower level.

CJ: In general, what are you looking for in players?

BE: We are looking for players who are academically capable of handling the workload at a great school like Georgia Tech. Athletically, we want players who are versatile in their skillset (ability to dribble, pass and shoot). Generally, the longer (height/wingspan) and quicker, the better. Each team has a different style of play and/or philosophical pillars they try to recruit towards. Some players can be tremendous players at one school, but poor fits at another. Understanding who can play for us is more important than anything else.

CJ: Is there anything different/specific students need to do for admissions?

BE: During the pandemic, many schools dropped testing as a requirement, but at Georgia Tech, prospective students are required to take the SAT or ACT. Each school has their own standards for athletics. Scholarship athletes at many schools have standards that are lower than the average accepted student, but within the ballpark. Because Georgia Tech is a rigorous school, we need recruits who have the discipline and aptitude to complete the work academically. This shrinks our pool of athletes we can recruit.

CJ: What is the best question a prospective student-athlete could ask a coach?

BE: If you’ve been offered a scholarship or spot on the team by a coach, ask what their specific expectations are for playing time as a freshman. Most coaches will redirect with vague answers. Don’t let us off the hook! You want coaches who will be direct and honest, even if you don’t always like the answers. For a prospect who has not been offered by a coach, ask where you are on their pecking order. Follow up by asking what the next steps are and/or what is the timeline for knowing if you will have an opportunity at that school.

What does decluttering have to do with test prep success?

What do colleges actually want?