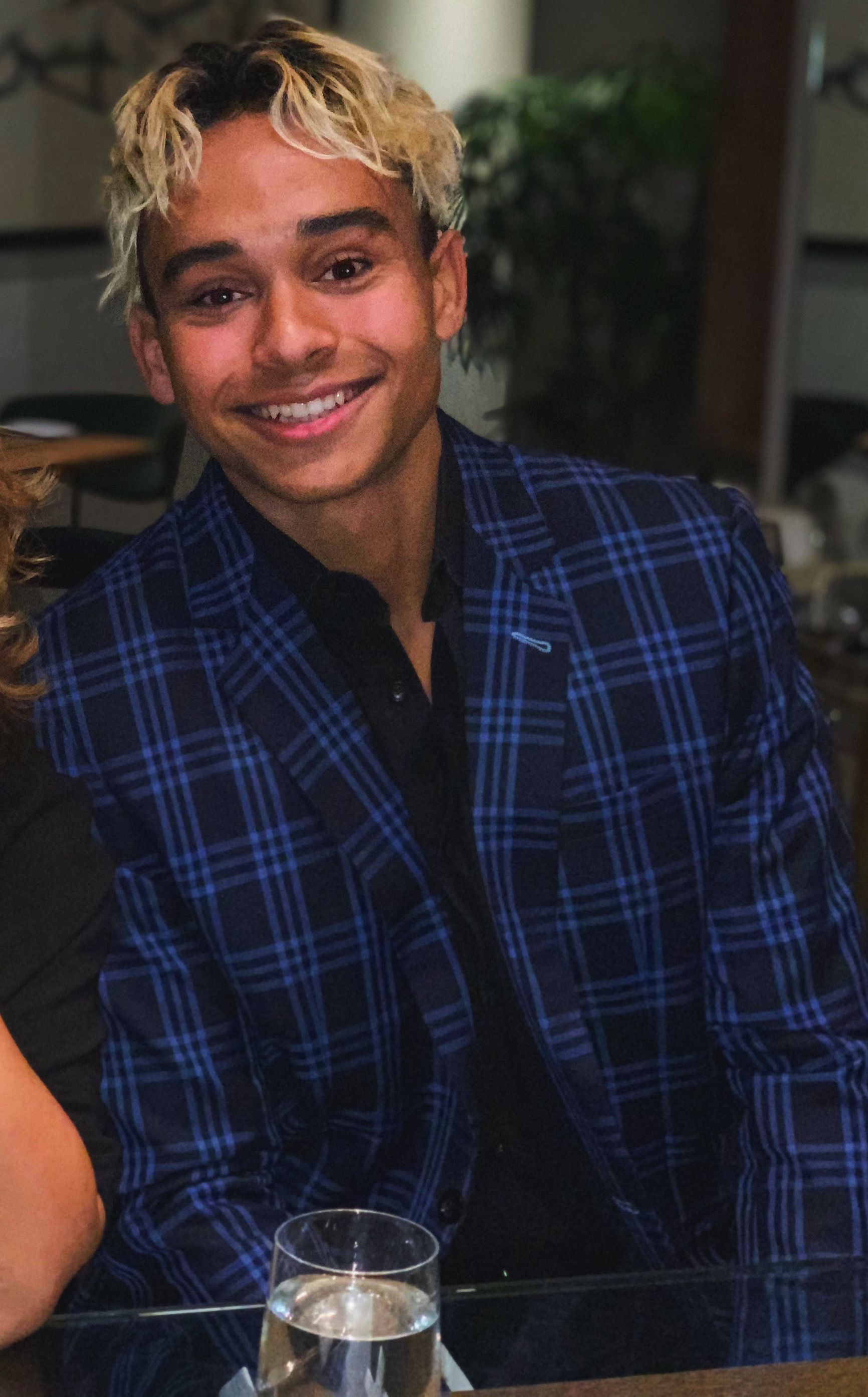 Will Mosley had the chance to sit down this month with Noah Fletcher Slate, an ESM alum from Sacramento, CA and rising senior at Santa Clara University. They chatted about what he is doing now, what he hopes to learn in the coming years, and how he hopes to inspire others.

Over the past year, Noah has been connecting to himself. He joined a fraternity with a lot of esteemed alumni, interned at Cisco Systems as well as a finance and real estate startup in San Jose, and has really enjoyed his small classes and close relationships with professors at Santa Clara.

Noah has learned a lot through his time at Santa Clara. Overall, he’s learned that he’s capable of getting work done, that hard work pays off, and that he performs better with structured leadership. He wants to start learning which market of real estate works best for him, and is confident that studying finance will give him the tools he needs for success.

Noah shared a funny story about the time he won a photo contest and became a small celebrity before he even started at Santa Clara. He took a photo with the Santa Clara logo 120 feet below the water in scuba gear and received an award at orientation on stage in front of 700 other students.

During his Junior year of high school, Noah realized needed to get it together and ESM helped him get serious about his academics. He worked 4 days a week and Kira became a friend—they connected on a level that made work fun. He feels strongly that he would not be where he is without ESM.