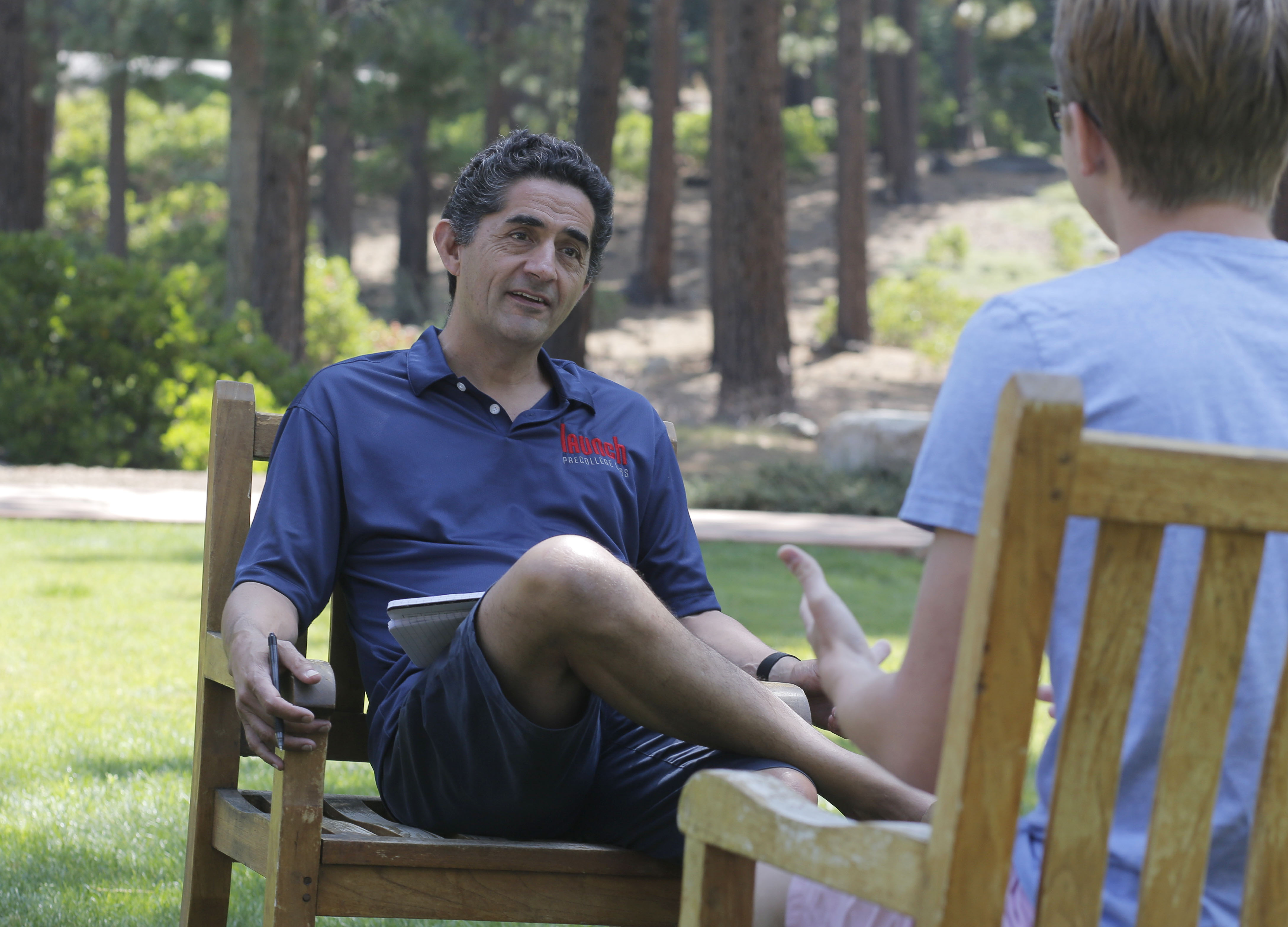 “I don’t need to start now! I don’t have to submit an application for at least ten months!”

This is the likely (and understood) reaction of a junior that just finished first-semester finals.  And I know, it does seem early, but there are three things that juniors can do now that will really make the work next summer and fall much easier and of much higher quality.

First, do the Five Adjective exercise.  As a student, think of five adjectives or short phrases that you’d use to describe yourself to an admissions officer (assuming the officer already saw your transcripts and test scores).  What kind of person would you like the officer to think you are? Hard-working? Persistent? Natural leader? Charitable? Community-focused? Once the first list is done, ask the same question of a parent and of a close friend--you’ll be surprised that things don’t overlap much.  At the end, you should have a list of ten to fifteen descriptors.  Some combination of those will be the content of your messaging strategy. This is hard, by the way.

Second, write. Pick your five favorites, and for each, write two or three paragraphs in which you tell a short story about a time when you demonstrated that attribute sometime in the last three years.  It’s important to be specific; don’t say, “I’m always nice to the homeless person I walk by on my way home from school.”  Tell your reader about a specific time that you were nice, and take the reader to that moment.  What happened exactly? How did you feel? How did the homeless person react?  Maybe you’re describing the first time, or maybe it’s the time you bought an extra coat from the car and gave it away because it was cold.  It’s important to be specific. This part is harder.

Third, it’s unlikely that you’ll come up with five good stories to tell, so make decisions. For each of your five favorites for which there was no story, or you don’t feel the story is very interesting, decide what you will do in the coming months--and this is why we do this now.  One option is to toss it and pick another; easy. A second option is to decide you still want that to be a core part of your messaging because that really is who you are, so now you have nine months to put yourself in a situation where you can demonstrate the attribute.  This is where you turn your strategy into action.  If you said you enjoy working with little kids, think of situations in which you will be involved with kids, and then you can tell a story about it.  If you say you’re a political activist, define a plan with a chain of actions that will demonstrate your activism.

The best essays are the ones in which you can show (not tell) what kind of person you are and where you can take your reader into a moment that humanizes you. The best ones are built from experience and demonstrated behavior, so set yourself up to demonstrate those behaviors while you still have time.

A Simple 1st Step to a Strong Essay