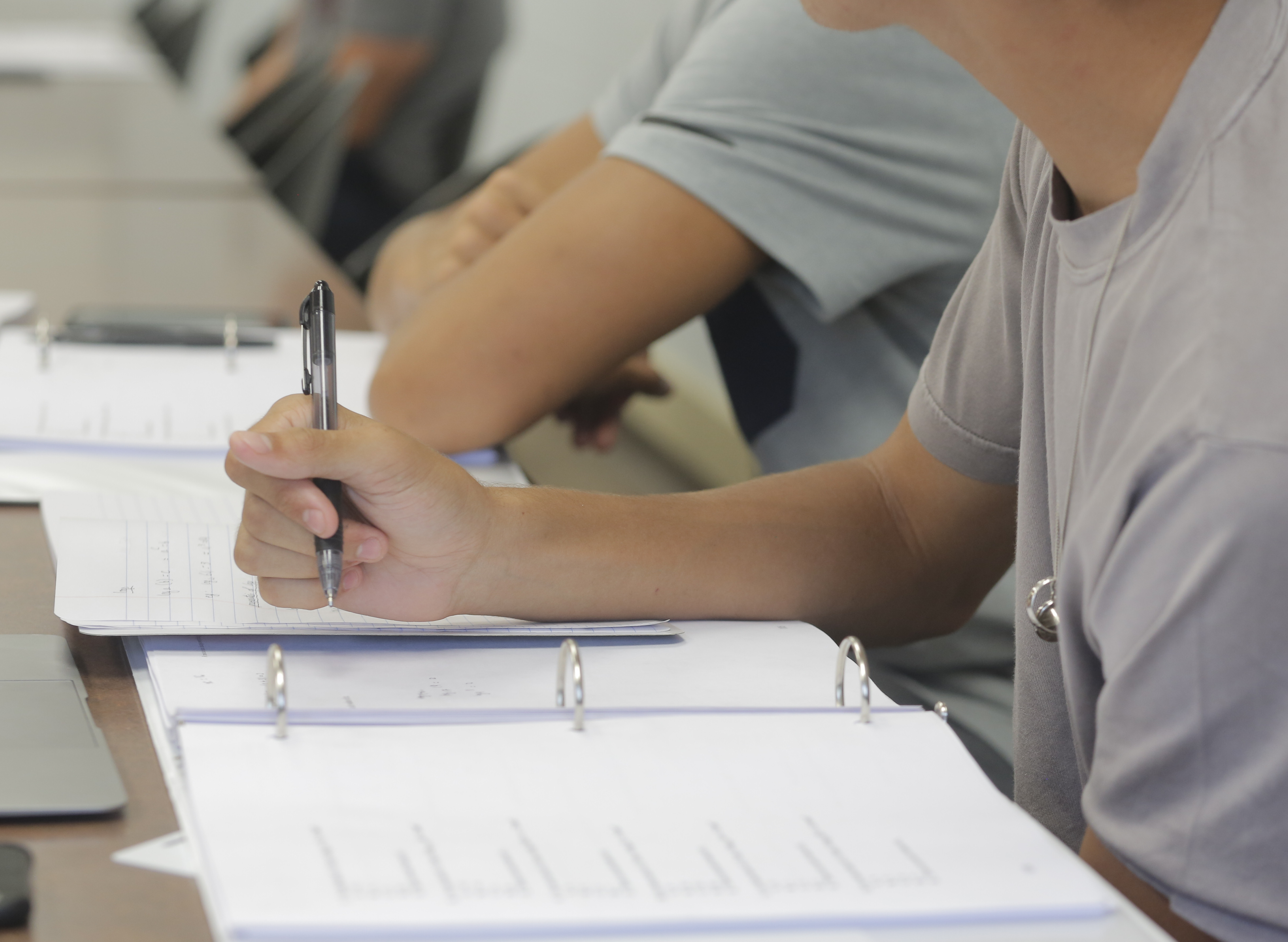 While Personal Statements (also known as the Common App essay) get all the hype, sometimes the back-page tabloids don’t tell the whole story! Supplemental essays are an equally important part of the college application process. In fact, they’re like the supporting characters in a movie that can make a student’s Personal Statement shine…or merely flop...at the box office. That is why they need to be well-written and well thought-out for a student to separate themselves from the crowd. The key to making this a reality, however, is to research! There are five common types of Supplemental Essays that students will encounter during the college application process, and each is unique in its own special way.

The most common Supplemental Essay is the WHY ESSAY: “Why are you interested in attending [fill in the blank]?” “Out of the thousands of universities, why have you decided to apply to [fill in the blank]?” Therefore, students having in-depth knowledge of the school itself is CRUCIAL to making this essay one that the admissions office will remember. This is also the chance for the school itself to determine who is really interested in attending the school and gauge whether or not how well the student knows the school. Make sure that whatever you write could not also be said about 100 (or more) other universities; take the time to make it all about that school.

The second most common supplemental essay is the IDENTITY/COMMUNITY essay. Colleges and universities want to know specifically what a student is going to bring to their campus. As it pertains to the identity portion in particular, they want to know what character traits the student possesses and have an idea of their social habits. In addition, and most importantly, they want to know how. This is often why colleges and universities ask, “How will you help improve or integrate yourself within our community?” Much like the WHY ESSAY, a little research can go a long way if the student mentions what clubs, fraternities, sororities, or intramural sports they might be interested in joining. Not only is this is a great way for students to highlight how they’ll spend their free time, but colleges and universities themselves are also naturally curious how students will take advantage of their campus resources inside and outside of the classroom. Oh, and just a special note: it doesn’t necessarily have to be major-related! This is the type of prompt in which students can let loose and let their personality show. Encourage them to have fun with it!

The three remaining supplemental essays are as follows: the ACTIVITY ESSAY, the ODDBALL ESSAY, and the SHORT ANSWER ESSAY. The ACTIVITY ESSAY is a chance for students to discuss an activity about which they’re passionate. Colleges often look at a student’s activity list and wonder what their motivations are behind participating in them. This is the chance for the student to answer those questions (and also to brag a little). The ODDBALL ESSAYS are often college- and/or university- specific prompts that make the student think outside of the box. In fact, they’re meant to catch the student off-guard, which is why it’s important for students to tackle these essays early. University of Chicago is famous for asking these types of questions. As the saying goes, if it's an oddball question, they’re most likely looking for an oddball response; so students shouldn’t be afraid to be quirky and creative with these! And lastly, for the SHORT ANSWER supplemental essays, it is as self-explanatory as it seems. Not only is it meant to present a creative challenge for students during this process, but also the goal is for students to display as much of their personalities as possible. In this instance, students should be as concise, honest, and straightforward as possible. Humor is also encouraged!

Whatever type of essay you are writing, however, remember that the most important things are to share what makes you “you” and not be afraid to let your personality shine through!

What do colleges actually want?

School's Out, What Now?