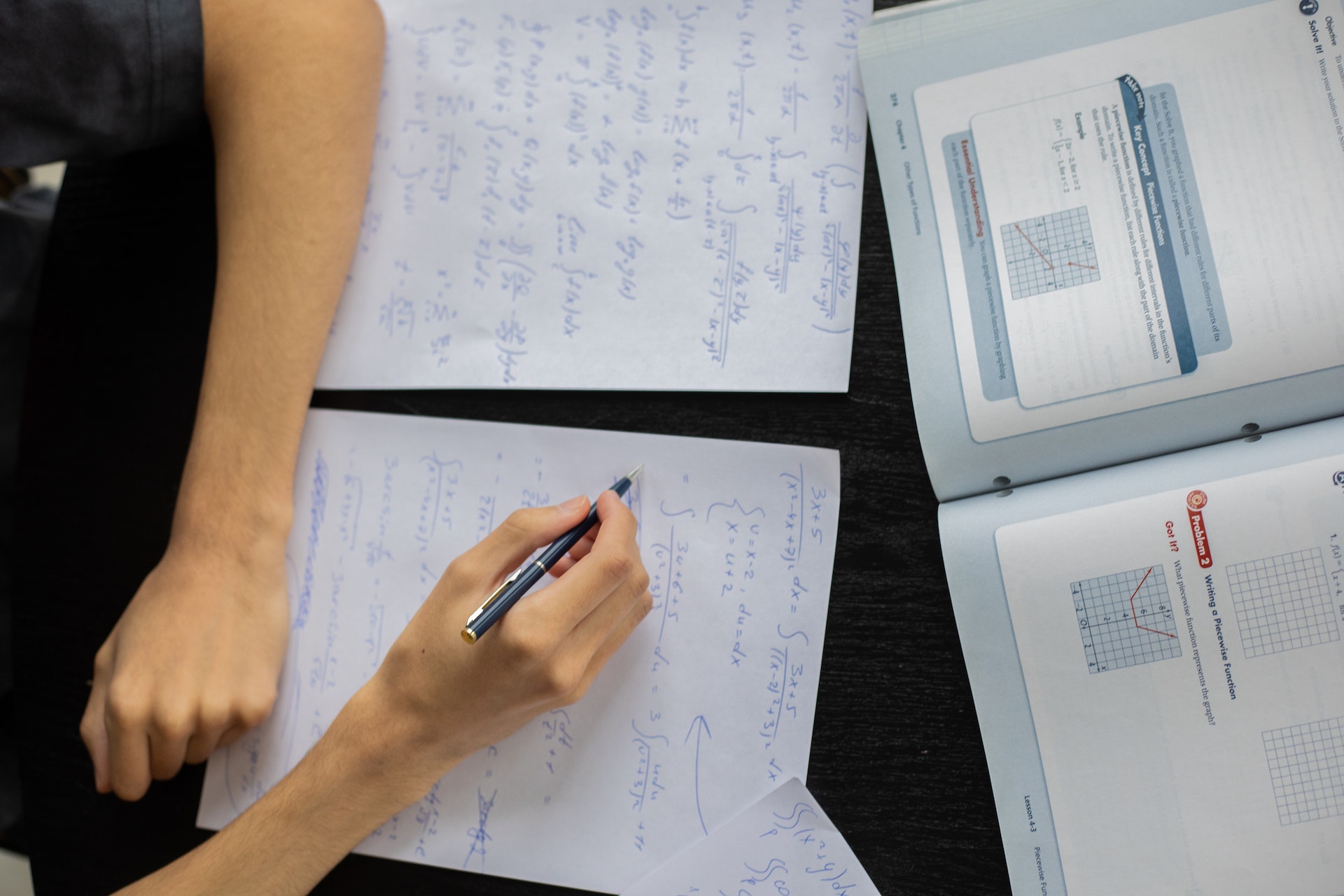 The Underestimated Importance of Integrating Concepts

Over the years, many of my students have said something along the following lines: “I just need to remember this for tomorrow.” Or “I only need to memorize this and be able to use it when the teacher asks.” Or even “I don’t need to understand it, I just need to be able to plug the numbers in the right spots.”

I’m sure this is a common scenario amongst many, if not all, of the ESM mentors. And it is often tempting to allow a student to frame concepts in that manner. After all, if they can use it (the concept/formula) when necessary, what more can we ask of them?

However, and you know there’s a however, this really won’t serve the student well in the long-term. Frankly, sometimes it doesn’t even serve them well in the short-term. Approaching any concept or material (whether in math, science, or the humanities) from the perspective of what I will call a “functional” perspective - one in which you don’t care why something is the way it is, but rather just how will it function for you on an exam/quiz - is not a recipe for success.

There are any number of ways in which you can imagine that this will fail. The main one that comes to mind may be how this approach could fail a student when they’re asked to use that concept/formula somewhere down the line, but they never truly understood it in the first place and are unlikely to be able to utilize it on the spot.

So, I’ve always tried to push my students to take a different, albeit more challenging, approach to learning.

Suppose you are in math class and learning about the quadratic equation for the first time. For many students, this is taught in middle school or the first year in high school. And most students hate it. To the untrained eye it may seem like a recipe that you just churn through and “magically” two values (in most cases) pop out on the other end. Great. Who cares. The student has answered the question and can now move on.

Does the quadratic equation matter, long-term? Of course, we know it probably does (at least in the context of math classes) or else I wouldn’t be bringing it up. But time after time, I’ve heard students say they don’t remember the quadratic equation and, more importantly, don’t know when to use it. Which really gets to the point. They spent the period of initial contact with the equation just going through the motions and hoping to remember it well enough to deploy it when asked to.

But what if, instead, the student had made a concerted effort to dig a bit further: they might figure out instances in which the quadratic equation could be useful either by asking their teacher, consulting the internet (a powerful tool when used intelligently), or chatting with other students to discover what they have learned in their experiences with it.

This all falls under what I like to call “integration of ideas”: taking a term, concept, or formula and seeing how it fits into a broader framework. The goal isn’t to overburden the student, of course, but rather to give them a shot at truly understanding the material to a

level that it won’t fade so easily in a few months time.

We’ve all had this experience, I assume. I know I’ve certainly had it more than I would like to admit. And I wish very sincerely that I could have saved myself so much headache by doing a bit of extra work and wrestling with the implications, context, and utility of a concept instead of just trying to save it long enough to recall on test day.

A Simple 1st Step to a Strong Essay

Your PSAT Results Are Here! Here's What To Do Next