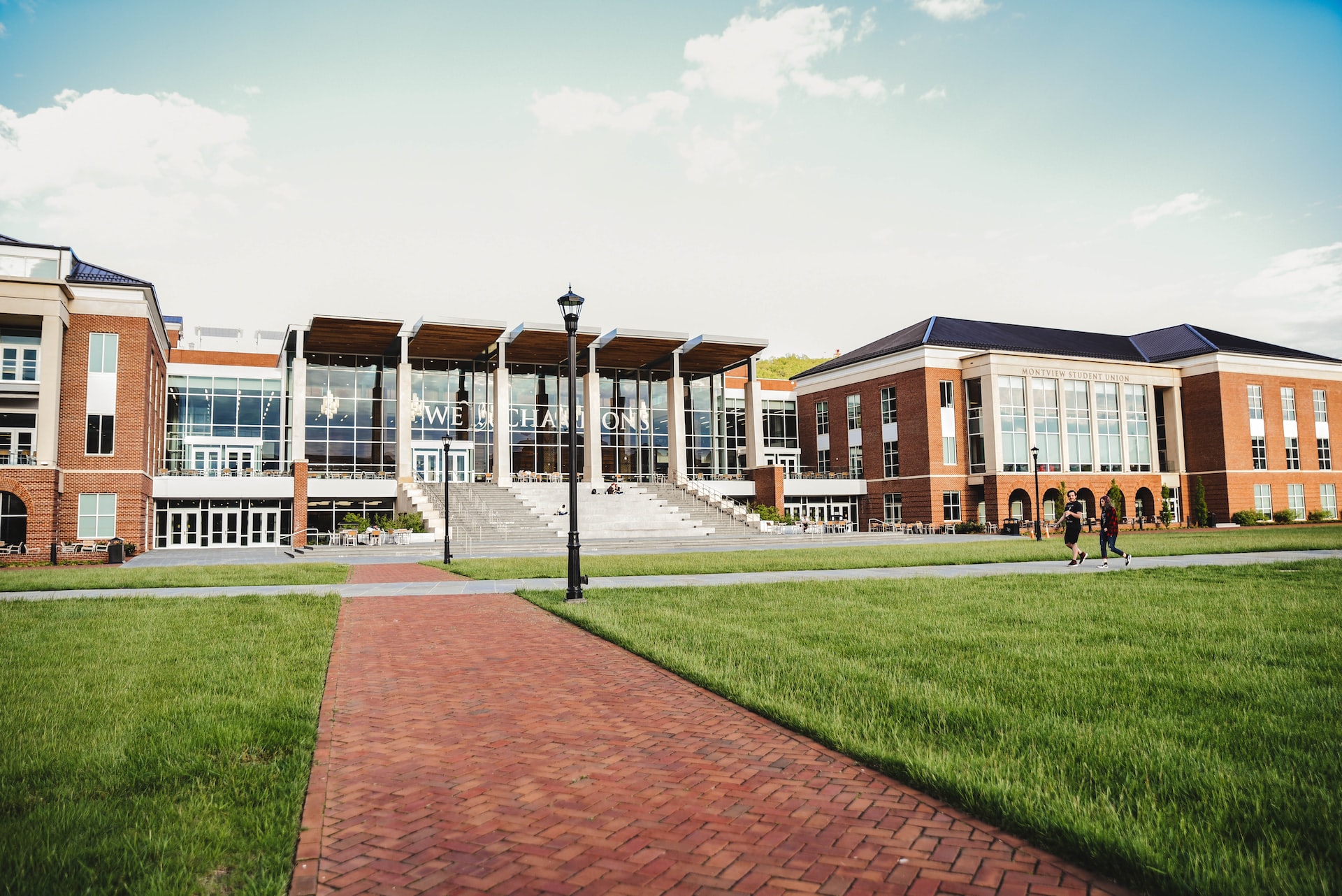 Senior College Counselor Bradford Harris discusses how the possibility of getting deferred, waitlisted, or even rejected from your dream school was always part of the plan.

It started years ago… extracurriculars, rigorous classes, dots connected, thoughtful growth. You did everything right. You worked with a college counselor to hone your college list, and eventually realized that your dream school deserved an Early Decision application. You poured your heart and soul into that application, writing and rewriting essays and triple checking each piece of paperwork right up until your mouse hovered over the SUBMIT button. A little prayer, and “click.” Then you waited, hopeful.

A couple months later, the email arrives. You did not get in.

This is a moment that many, many college applicants will confront. And, at first, it may feel like being deferred, waitlisted, or even outright rejected from your Early Decision school represents a full blown existential disaster. But it doesn’t. Your Early Decision school may have been your favorite, and perhaps a strategic choice given your greater odds of acceptance. Ultimately, however, it was only one of several schools to which you’ll apply, and even though it may seem crushing now, you’re well-prepared for this outcome.

First, it’s important to assess the specifics of the decision. If you were deferred, that means the college believes you are capable of succeeding as an admit, but they would like the opportunity to consider you again alongside the pool of regular decision applicants. You’ll generally get your final decision back between March and April. You’re still in the running.

If you were waitlisted, on the other hand, that means the college isn’t sure it’s the best fit for you, and it will give other applicants the opportunity to enroll first. If there are spots left open after that, you may be invited to enroll. Still, you will probably have to wait until after May 1st to get your final decision, which means you should probably commit to another school in the meantime.

If you were rejected, the college believes you would be a better fit somewhere else.

Chances are, you applied to a handful of other schools Early Action, and are ready to apply to even more schools Regular Decision. You put a lot of work into your Early Decision application for sure, but you put even more work into the rest of your applications. Even if you procrastinated with Regular Decision applications because your heart was so set on your Early Decision school, you’ve still generated a lot of “application momentum.” You’ve filled out the Common App completely, you’ve perfected your Personal Statement, you’ve secured your letters of recommendation, you’re done with standardized tests, and you’ve probably written several supplemental application essays featuring content that can be recycled into at least some of your remaining regular decision essay supplements.

The truth is, the possibility of Early Decision disappointment, at least logistically, was always part of the plan. The final stretch of college applications is all downhill from here.

After a few days to rest and recharge your emotional batteries, get after it! Doing the work of finishing your Regular Decision college applications will help you feel better. Pressing SUBMIT another dozen or so times will make your Early Decision disappointment seem less and less significant. In the process, keep this in mind: life often has a funny way of disappointing us in the present only to reward our resilience in the future.

Where you go to college does not determine your destiny, YOU do. So, stick to your plan and rest assured that no matter where you end up, your overall college strategy will help ensure that it’s a place you can thrive.

What Painting a House Taught Me About Test Prep

Feeling Like a Fraud: How to Combat Imposter Syndrome