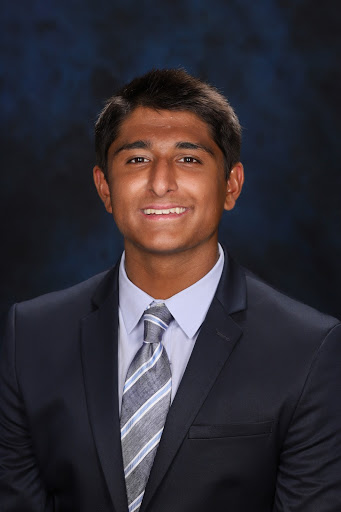 Will Mosley, ESM Prep’s Alumni Relations and Partnerships Manager, had the chance to sit down with Reza Shamji, an ESM Prep alum this past month from LA. They chatted about what he is doing now, what he hopes to learn in the coming years, and how he hopes to inspire others.

Reza grew up in Los Angeles and attended Brentwood School. He graduated high school in 2020 with plans to attend Harvard. With the future of on-campus learning ahead of him, he decided to take a Covid-induced gap year instead.

During his gap year so far, Reza has been able to connect with investment bankers in New York because he’s interested in that as a potential career and wanted to learn more about it. He also was able to connect with voters and politicians during his three months working on the Biden/Harris presidential campaign. Ultimately, he is looking forward to connecting with the students and professors at Harvard in 2021 when he can (hopefully) fully immerse himself into the on-campus experience.

Reza loves constantly learning new things. He hopes to learn how to play chess and surf well. He also wants to learn more about stock options and how true research in the stock market works. Most importantly, he hopes to learn the process of starting a business and how to code to the point where he can be asked to code something and can do it on the spot.

Reza shared a fun fact about himself as an obsessive completist when it comes to savoring his favorite food, sushi. He always takes off his sweatshirt because it restricts his freedom to eat and feel the restaurant’s presence on his skin. He likes to delicately raise a piece of sushi, dip it in soy sauce--not too much or too little--close his eyes, and take a bite. He believes that the absence of sight gives him space to see what he wishes he could with his eyes open; it allows him to focus on and experience the bliss that sushi gives him.

During his time with ESM Prep, Reza was inspired by standardized testing expert Adam Allouche and the way that he explained everything at the depth that he wanted to learn. In turn, he wants to inspire young people to live every single second of life to the fullest, have fun, work hard, and meet new people, and to not be afraid to do things that you’ve never done before.

Meet the Mentor: Eric Harter Makes a Difference in the Lives of Students

Why You Should Start Studying for AP Exams During Winter Break

How to Ace Your College Interview in 8 Steps