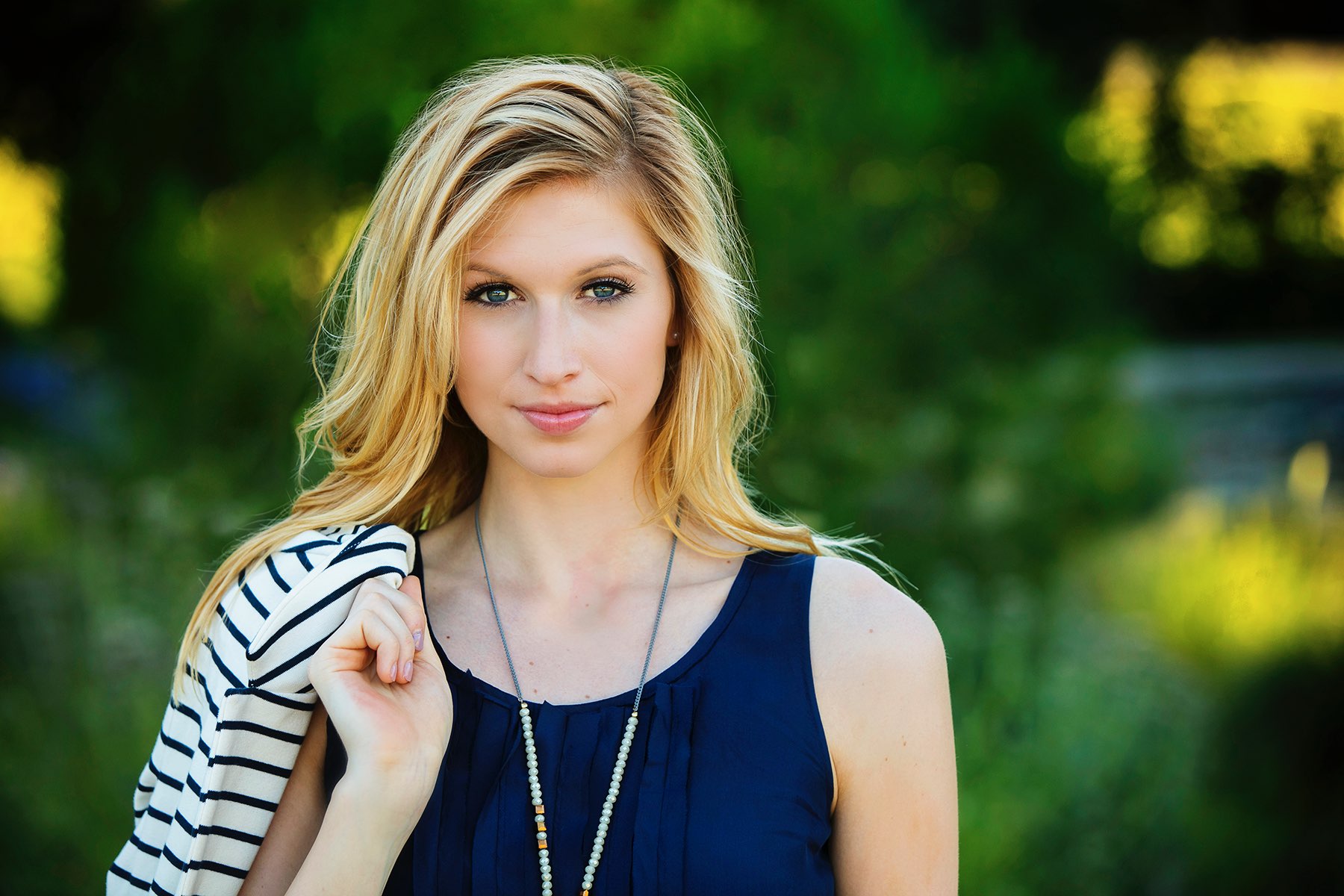 Maddie graduated from Saint Francis High School in Sacramento, California in 2013. She then went on to graduate from the University of California, Berkeley with a degree in Political Science and currently works as a Senior Manager, Global Business Operations for Visa.

Although Maddie is currently working in the finance world she started out in politics. She had a few internships throughout college and learned to get really good at networking. She understood the value of keeping her network very large. Through her vast connections she was able to make a smooth transition from politics into finance.

Maddie admits that she didn’t have much confidence in high school and was terrified of public speaking. Over time she has learned that she was a very good speaker. She also felt that she always related better to adults, and learned to use that to her advantage in college to create valuable professional relationships. She is currently taking a data analytics course and just pivoted into a new role supporting the president of Visa.

On her transition from politics, Maddie shared a story from her time working at a political firm in Sacramento while she was looking for a job in San Francisco. She researched who the Visa lobbyist was through the Secretary of State website and received an unrelated email from a woman who had started a movement for women in politics on the same day. It just so happened that the woman was the hiring manager for the position that she had just applied for. Although it was a three month hiring process she was so confident that she would get the job that she put a deposit down for an apartment in the City—safe to say that it worked out well for her.

Maddie says that ESM Prep was instrumental in helping her build confidence and Billy was awesome in the way he inspired her. She credits him as the main reason that she ended up at UC Berkeley. In turn, she wants to inspire young people to face their fears and her advice for any time something scares you? “Do it!”

Early Admit News Updates and Analysis for Class of 2025

How to Position Yourself for Success This Summer