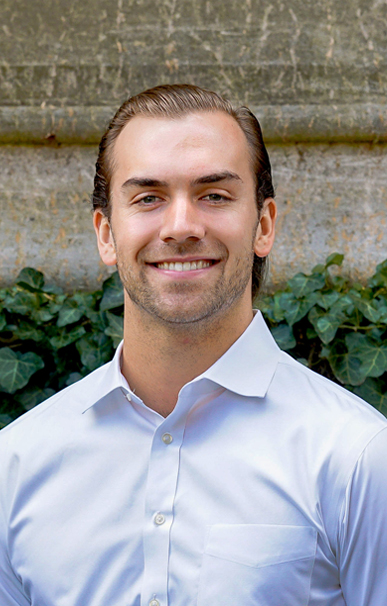 Casey graduated from Acalanes High School in Lafayette, California in 2017. He is currently finishing his final semester at Princeton University.

Casey has made a lot of connections at Princeton. He facilitated 4 internships during his time in New Jersey, mostly through his water polo and eating club connections. As a Geo Sciences major, one of his internships allowed him to explore valuable research in the area of environmental science through the USDA Forest Service.

Casey wants to learn as much as he can about anything related to the environment and continue to search for ways to help the world. He also wants to combine his Geo Sciences with knowledge of finance as well, and has even participated in a wintership with a venture capital firm working on market research projects.

Casey shared the story of how he ended up in his current living situation in his final semester in college during a pandemic. He was offered a bed in a house near campus with 8 other guys that were mostly one year below him in school, but he sort of wanted to go home—so he did. He turned them down and went home to learn remotely with his family. After a short time dealing with the normal family conflicts at home he was regretting his decision. Luckily, one of the guys in the house wanted to travel for the spring and a spot opened up. He was on the first flight back to school and has enjoyed his last semester with his 8 roommates.

Casey draws inspiration from his older sister. Neither one of his parents have college degrees and his sister graduated and showed him the way. He hopes to inspire young people to find what they are passionate about and dedicate their lives to it.

Widening the Scope of Your College Search

How to Write a Personal Statement for College Applications

Know (and Love!) Your Strengths