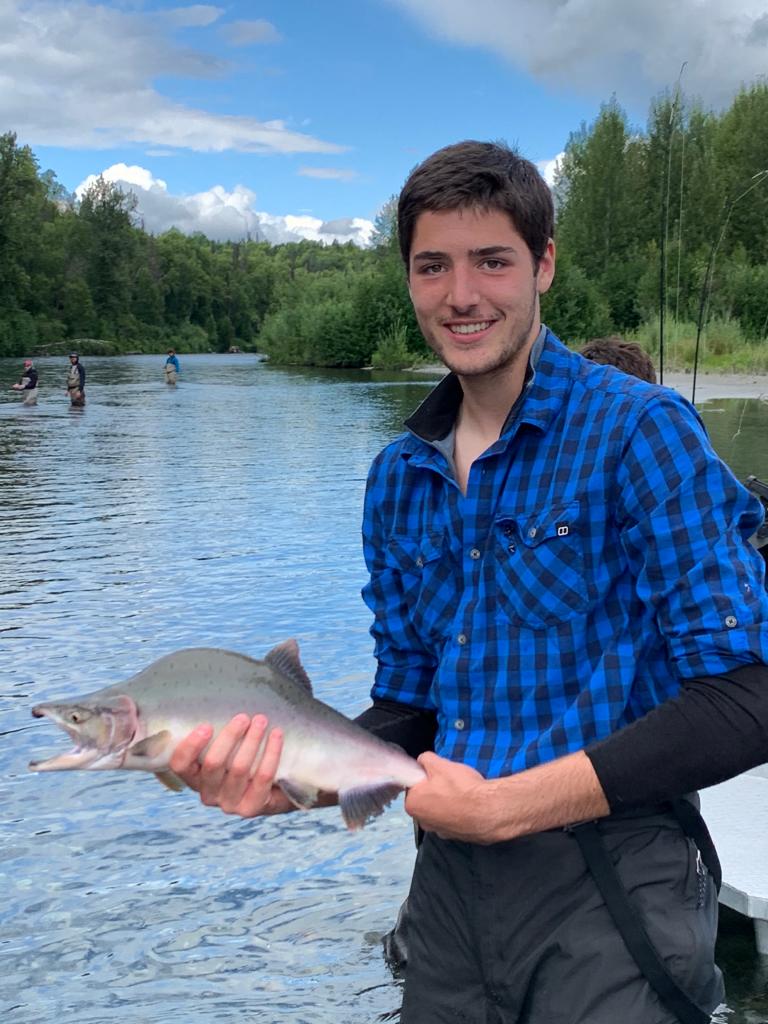 Antonio grew up in London, moved to the United States in 2019 and attended Sacred Heart Prep in Atherton.  He graduated from high school in 2020 and now attends the University of Pennsylvania.

He is hoping to connect with his finance and physics professors in order to make a name for himself prior to graduation. Antonio wants to double major in astrophysics and finance. He has already been able to make a friend at the business school and looks forward to connecting with someone with subatomic particle experience as well.

He has learned the hard way that he needs more rest to function at his best.  Sleep has now become a valuable part of his preparation for success.  He also doesn’t mind being alone.  Before Covid, Antonio was going to have a roommate in the dorm, but he says that there is no way he will have one now.

Antonio shared a story about the first time he toured Penn where he was duped into cooking dinner for 10 students.  He was interested in finding out more information about one of the cooking clubs on campus and entered the house for one of their sessions.   Within the first few moments he realized that the members of the club were very bad cooks and he was actually doing all of the work.  So they just sat back and watched him whip up a meal of poached fish and potatoes with a cream sauce.  He actually enjoyed the experience, but obviously didn’t join the club once he became a student.

During his time with ESM Prep, Antonio credits the combination of Billy, Adam and Cameron for helping him immensely.  They inspired him to take his education seriously.  In turn, he wants to inspire students to always push themselves in the present because it will make things easier in the future.

Prepare for the ACT/SAT Before You Even Start Test Prep

Deferred? Here's What To Do

How to Write the Perfect “Why Us?” Essay

I'm Not a Good Writer