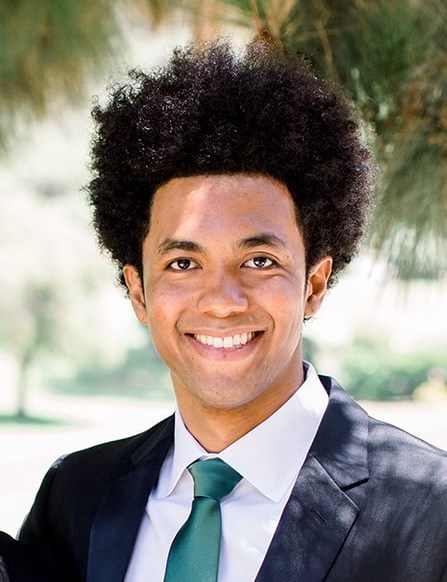 Seaun was born and raised in Tokyo and attended the American School In Japan before leaving to attend college in the US. He enrolled in an accelerated double major program and graduated with a B.A. in Economics from Claremont McKenna College and a B.Sc in Mechanical Engineering from Columbia University. After graduating, he returned to Tokyo to work as a management consultant at Bain and Company. He joined a professional 3-on-3 summer league basketball team and played in tournaments during the weekends.  His performance led to multiple offers from teams in Japan’s top basketball league and an invitation to the Japanese 3-on-3 national team. After spending 18 months at Bain, he decided to pursue a career in professional basketball and has been playing for the past four years.

Seaun’s passions lie in entrepreneurship, sports, and education. In 2016 he partnered with two players to develop a platform called Coachme which connected up-and-coming athletes to coaches for personalized coaching sessions and mentorship. Through Coachme, Seaun was able to give back by offering a platform for youths to reach their potential as athletes. He coached and mentored dozens of kids and gained a sense of fulfillment in watching his students improve and build confidence.

Prior to coaching basketball, Seaun worked as an academic tutor in Tokyo where he specialized in AP level courses and SAT preparation for international students. He has a passion for educating and motivating kids and takes great pride in inspiring younger generations to reach their full potential.

In his free time, Seaun enjoys playing sports and working on side projects. He also takes time off to watch Netflix, although he admits that he spends the majority of his time scrolling through the Netflix browser window figuring out what to watch next.