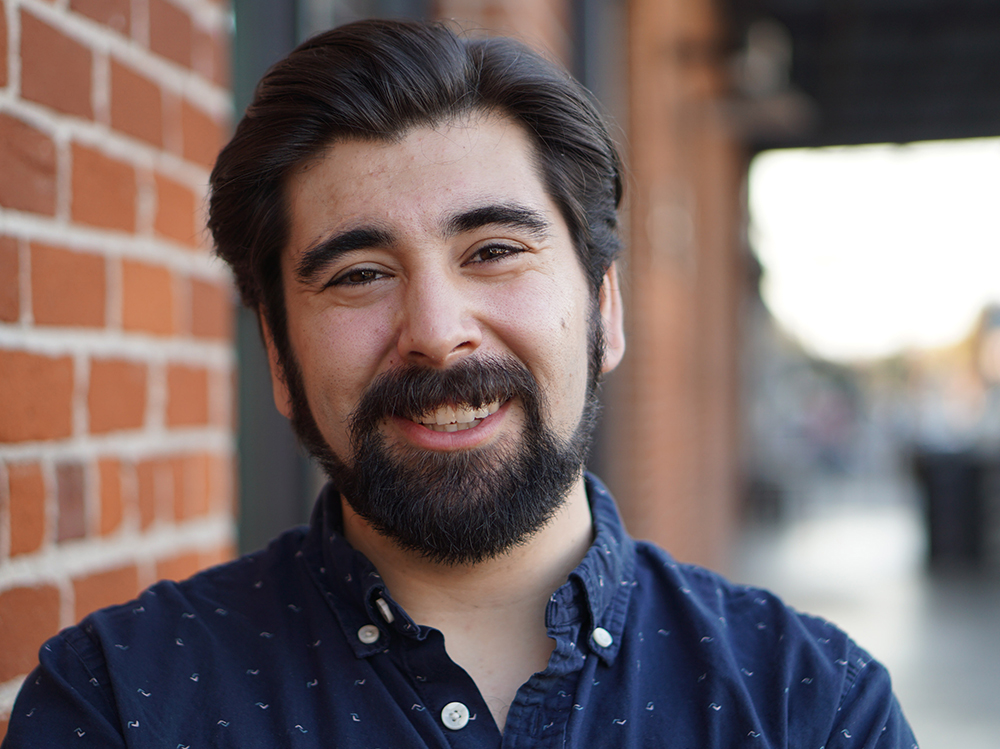 "Create your own method. Make up something that will work for you! But keep breaking traditions, I beg you."

Pano Roditis grew up in Sacramento, California where he attended CSU Sacramento earning a B.A. in Theatre and a minor in Computer Science. At CSU Sacramento, Pano acted, stage-managed, and light and sound designed several productions; during his last year, he was given the annual Outstanding Student of the Department of Theatre and Dance award. Throughout his time at CSUS, Pano was also enrolled in the McNair Scholars Program, which seeks to prepare students to earn their PhDs. Pano conducted research culminating in an article, entitled El Macho: Analyzing the Effects of Machismo through Latin-American Playwriting and Dramaturgy, in which he analyzed the cultural ideals of machismo displayed within Latin theater productions. He then presented this research at several McNair conferences across the country including Baltimore, Atlanta, and Buffalo.

Pano plans on earning a PhD in Performance Studies in order to become a university professor and teach subjects such as Script Analysis and Theatre History, while also developing his skills as both an actor and a sound designer. With ESM Prep, Pano hopes to inspire students to achieve their full potential, just as his professors and mentors have done for him.