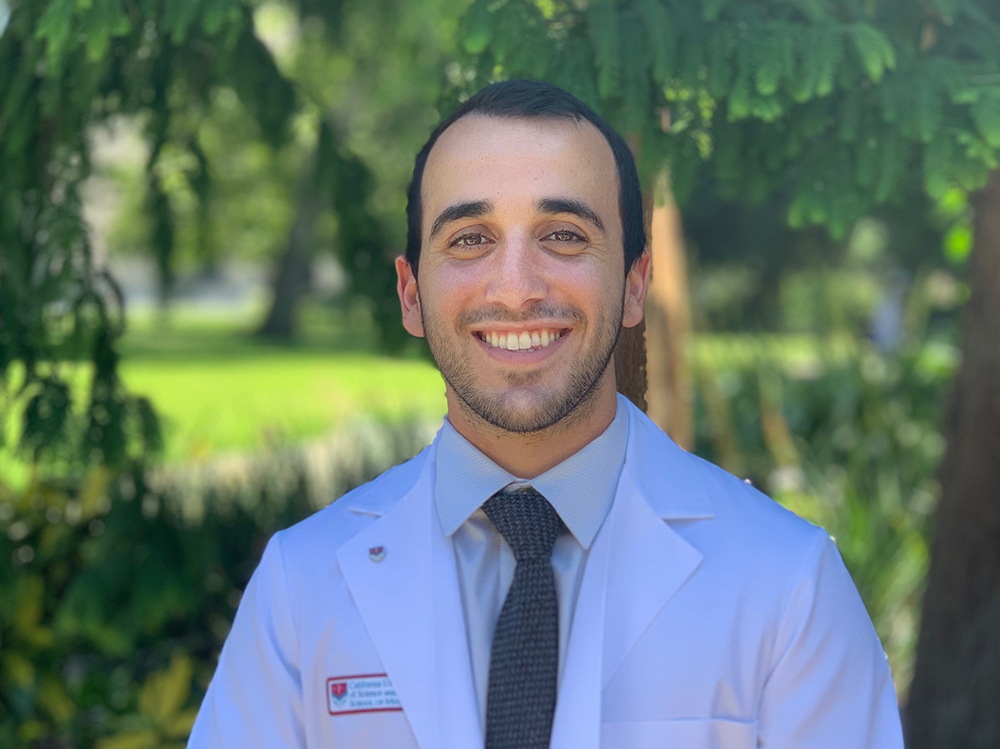 A Los Angeles native, Ori grew up in Las Vegas before moving back to California to attend Chapman University. At Chapman, he studied biochemistry and economics, working closely with notable professors in both subjects, and discovered a passion for physics.

Ori designed and oversaw numerous research projects both in academic laboratories and large corporate biotech settings, and enjoyed participating in Chapman University’s Investment Group, where he advised his peers on investing in the healthcare industry while gaining knowledge of how to manage his own investment portfolios. Throughout the latter three years at Chapman, he tutored many students in a variety of classes, ranging from science and math to economics. He was hired as a teaching assistant to a Physics professor during his final year, where he discovered that he really enjoyed teaching. As a mentor with ESM, he helps students in all levels of math, biology, chemistry, physics, and AP prep.

Ori found that with a driven student who is hungry to learn, the “problem-solving” approach to teaching and learning is most effective. The “problem-solving” approach is a method developed in the 1980’s in the United States and used extensively in Japan. In short, the strategy involves not just learning the ‘what’ and ‘how’, but the more important ‘why.’ In this way, students learn the material from the foundation, rather than relying on surface memory.

Ori is currently a 3rd year medical student in Southern California and hopes to stay nearby after graduation. He plans to train in Internal Medicine with the ultimate goal of being an Interventional Cardiologist.