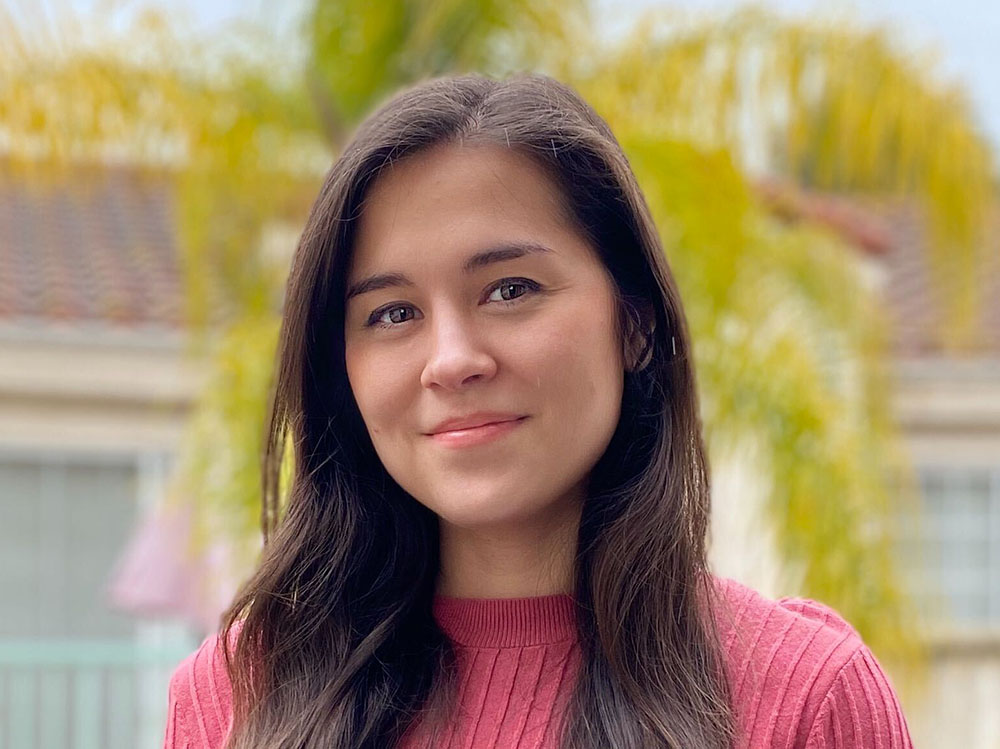 “The mind is not a vessel to be filled, but a fire to be kindled.”

Kat is something of a nomad. She was born in New York and then moved to Taiwan, where she attended Taipei American School and became fluent in Mandarin. She returned to the US and spent her middle and high school years in the north shore of Chicago before attending Boston College. Having been involved in plays from a young age, Kat decided to major in Theatre at BC. She loved the storytelling aspect of the subject, as well as the ways in which theatre was singularly able to create a deep human connection. While enjoying the rigorous core curriculum at Boston College, Kat was hooked by the similar interrelatedness of Theology and pursued it as a minor.

After graduating from Boston College in 2011, she moved to Los Angeles in 2012 and worked in television and film casting. She turned her focus to tutoring after realizing her love for mentoring at a children’s theatre summer camp. Kat found that her theatre skills transferred seamlessly over to teaching, and she has since greatly enjoyed utilizing her theatrical background to create a fun, energetic learning environment. Kat has over six years of experience tutoring SAT, ACT, SAT Subject tests, English, and history. Kat coaches her students with compassion, humor, and mutuality. She believes in helping students take ownership of their academic paths in addition to teaching them the necessary skills to excel. When Kat is not mentoring, she’s probably hiking, reading, doing some creative writing, or continuing her quest of trying a new SoCal restaurant every month.