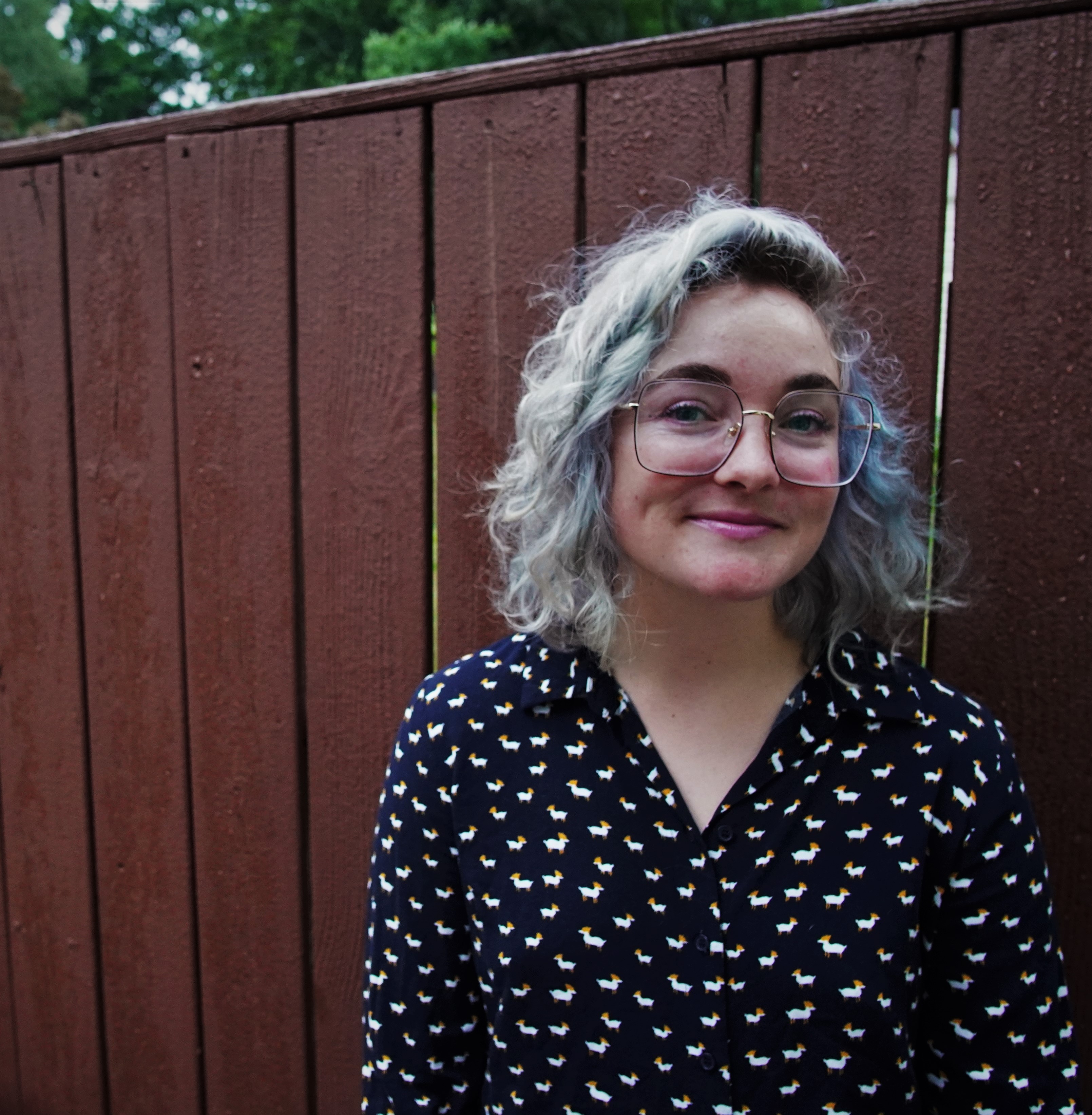 Born and raised in Missouri, Kasey earned a B.S. in Physics and Mathematics from Truman State University in 2017. They then went on to work sa an electrical engineer at Boeing St. Louis, later becoming the Senior Project Lead of their program. While at Boeing, Kasey received several awards including F-15 Employee of the Month and a nomination for Engineer of the Year. In 2019, they returned to academia and began work towards their M.S. in Electrical Engineering from Yale University. While at Yale they worked to adapt and modify an open-source FPGA-based console system to work with novel MRI hardware.

Kasey's first experience tutoring math was in second grade when their teacher had them walk around the classroom and help classmates with fractions. Kasey's tutoring career continued while at Truman. For three years, they primarily tutored Calculus I, II and III to both mathematics majors and non-majors. Through this experience they learned the value of adapting their tutoring style to fit the needs of the student and thoroughly enjoyed helping students to develop the deep understanding of calculus necessary for success. Kasey also tutored introductory classical mechanics and electricity and magnetism courses.

While at Yale, Kasey worked with Women in Science at Yale (WISAY) and Yale's Physical and Engineering Biology program (PEB) to mentor undergraduate students as they navigate graduate school applications and career path decisions. With experience in both academia and industry, Kasey served on several panels and special sessions focused on helping students, from understanding the differences between these two paths, to illuminating the multitude of pathways to a career in STEM. While working with students at Yale, Kasey realized that this was the constant throughout their career. At ESM, Kasey strives to help students develop a strong base in physics and mathematics and inspire future careers in STEM.

Outside of work, Kasey loves to paint and sculpt, and you can find several of their pieces displayed around their home. They also love to walk their two basset hounds anywhere and everywhere.