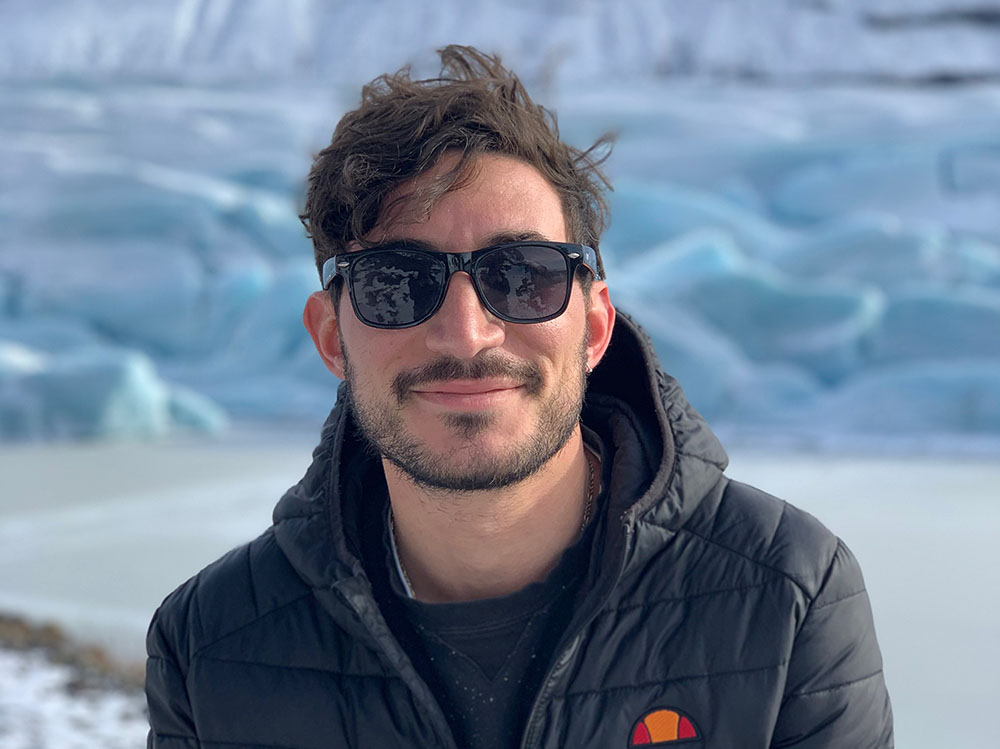 Justin Scott is one of ESM’s longest-tenured mentors, working regularly with students across the globe in test prep and college advising capacities since September 2014. He has spent thousands of hours tutoring the SAT and ACT and has developed long-lasting relationships with his students as he guides them through some of the biggest tests, essays, and decisions of their lives. Justin’s students have matriculated to universities including Yale, Stanford, Cornell, Notre Dame, USC, UCLA, Berkeley, and NYU, among many others.
‍

‍
Justin completed his Master of Arts at Yale University, where he worked as a TA and advisor to undergraduates as he explored the down-market implications of a 2010 fuel subsidy change in Nigeria, and obtained his Bachelor of Arts from Georgetown University, where he won the 2010 Africa Prize for his thesis modeling future climate scenarios and predicting their impact on rural minorities' food security in Ethiopia. He has written on climate for the Los Angeles Review of Books, on test prep for ESM’s blog, and on global musical culture for a variety of online music publications. After working for ESM in Los Angeles, London, and the Bay Area, Justin now resides in New York with his wife and French Bulldog. In his spare time, you can find him obsessively organizing his digital music and film collections, playing baseball and basketball in local leagues, and drinking a little too much seltzer.