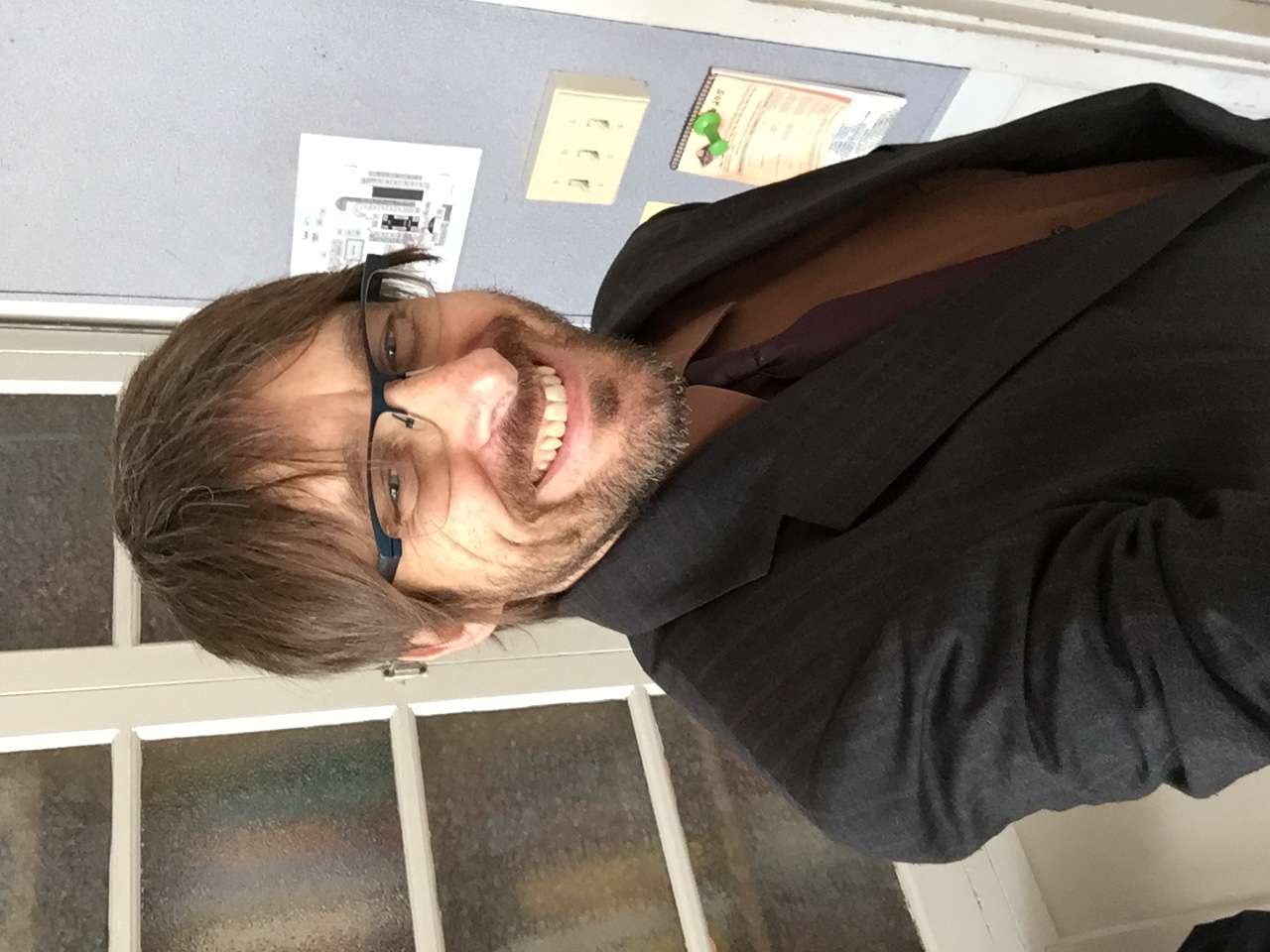 Jude has worked as a classroom teacher of both Latin and English for fifteen years across the high school, middle school, and college levels. He double-majored in Philosophy and Classics for his undergraduate work, and then earned his master’s degree in Classics, focusing on Greek and Latin languages and literature. These studies he followed up with further graduate work in English literature and composition. He holds California teaching credentials in both Latin and English, as well as university certification in English composition.

Jude has extensive experience tutoring students across all levels of Latin and from multiple textbooks and teaching approaches. He has taught AP Latin and the SAT Latin subject tests several times, and is familiar with the IB and GCSE Latin curricula.

Jude is a big fan of Star Wars—as well as zombie movies, memes, sitcoms, sci-fi, and all forms of pop culture. He regularly weaves these into his lessons, making the work fun and the Latin content modern and interesting in myriad ways.  He enjoys film, museums, and the arts, and especially loves indie and electronic music, live concerts, and collecting vinyl records.