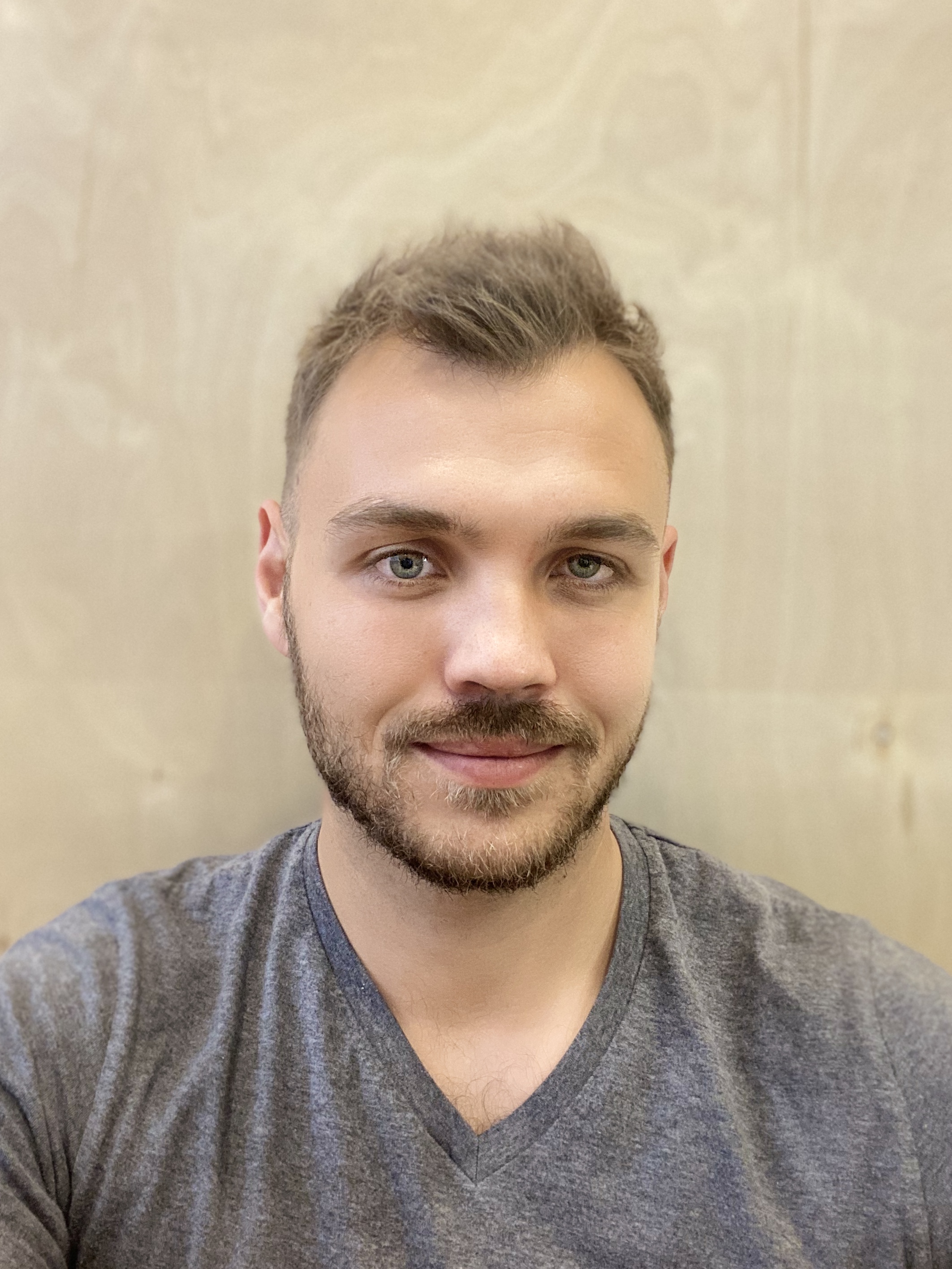 Joseph was born and raised in Thunder Bay, Ontario, where he earned a French highschool diploma and completed AP English, French, and Calculus before moving on to the University of Waterloo to study language and literature. After graduating, he left Canada to teach French and English abroad. Joseph worked for a few years in Australia, China, and Spain before settling in Jeju, South Korea, where he spent four years at Korea International School Jeju helping to run their boarding program.

At KISJ, he had the opportunity to help redesign the school’s language policy to better promote multilingualism. This experience was instructive, and led him to complete successive graduate programs in Applied Linguistics at University of Waterloo and University College London, where he earned a distinction.

Outside of his work in language teaching and learning, Joseph has long been an engaged youth mentor, working as a summer camp counselor and leadership facilitator for over ten summers in Canada, South Korea, and Spain. He also worked as a resident advisor last year for the University of London. When he’s not working or studying, you can find him planning a surf trip, working out or playing (proper) football.