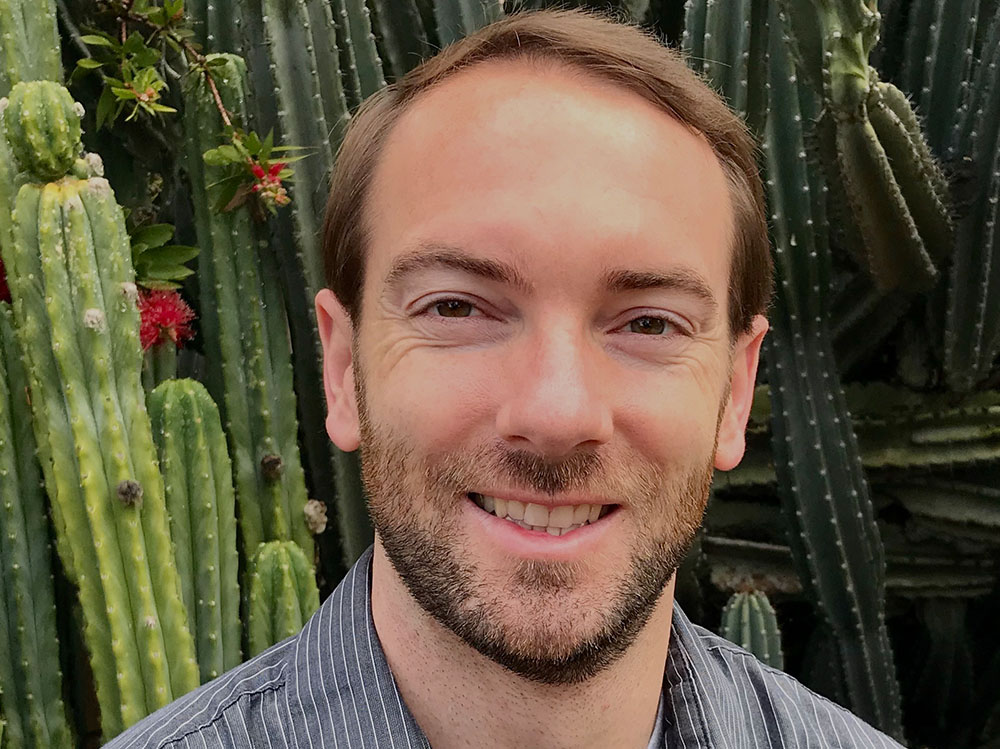 “To learn one must be humble. But life is the great teacher.”

Jonathan grew up in Southern California near Riverside, centrally located within an hour's drive of the beach, the mountains, and the desert. At a small, private high school, he had the luxury of playing many varsity sports, including basketball, baseball, cross country, and track. He was named Valedictorian of his graduating class.

At CSU San Bernardino, Jonathan solidified his passion for learning. After changing majors several times (BioChem PreMed, Kinesiology, Psychology, English, and Mathematics to name some), he found his niche in the Philosophy department. He specialized in symbolic logic and eventually tutored his peers in the Logic Lab as well. He graduated from CSUSB with a BA in both Mathematics and Philosophy and a minor in Philosophical Logic. He went on to get his MA in Philosophy from CSULA and his CA teaching credential for high school math. At ESM, Jonathan specializes in mentoring students in all levels of math, including algebra, geometry, trigonometry, pre-calculus, and calculus, as well as SAT/ACT test prep.

Jonathan is currently living out his dreams with a beautiful family (wife and two boys, 4-year-old and 1-year-old) and a fulfilling job as a high school math teacher in Walnut Creek, CA, preparing the next generation of thoughtful and compassionate problem solvers. Besides teaching and tutoring, Jonathan enjoys family time, playing board games, and staying active through volleyball, softball, and disc golf.