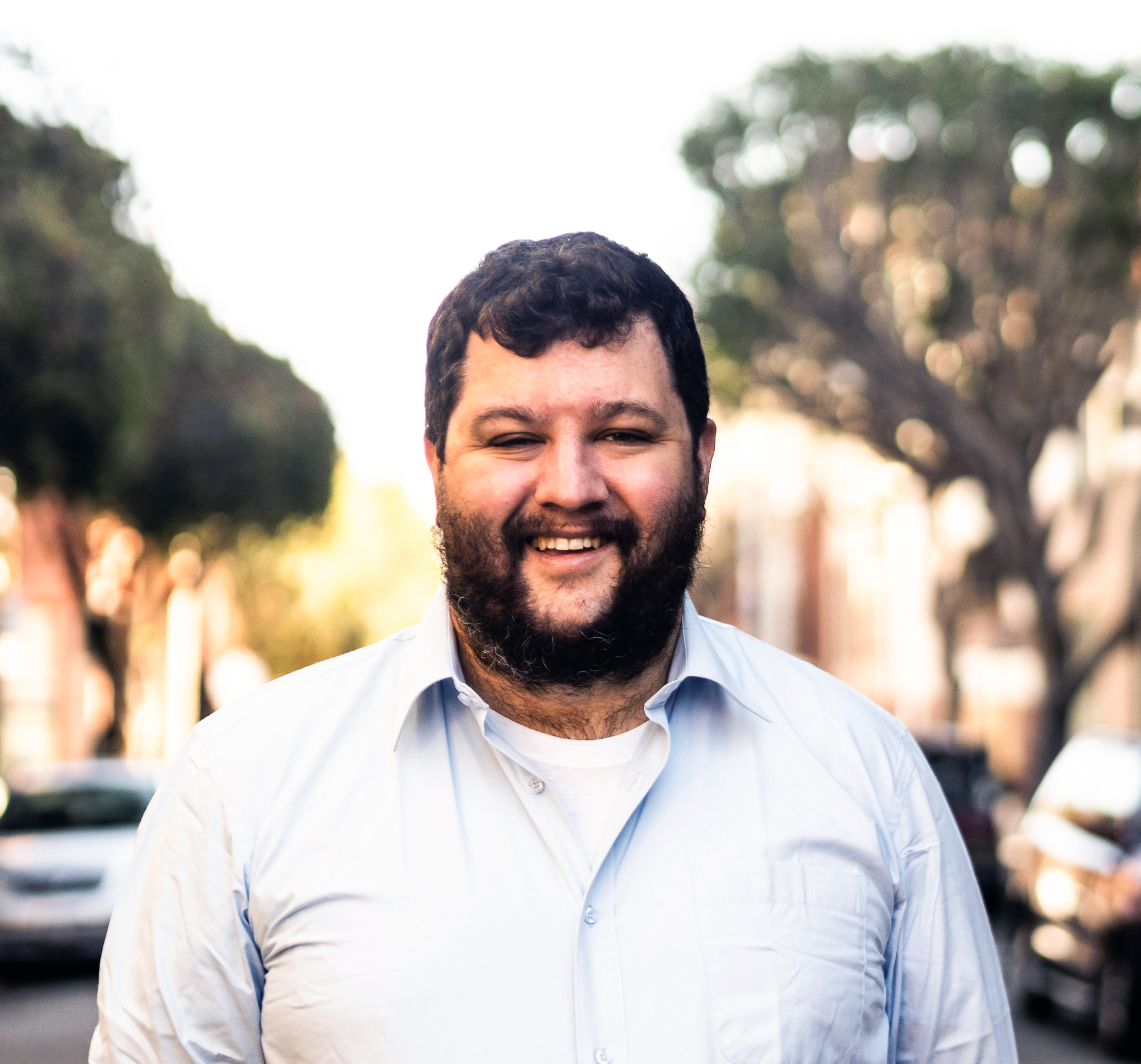 Jared Boddum is a linguist and educator based in Berkeley, CA. He specializes in German, Mandarin, Italian, French, and Spanish. Before starting at ESM, Jared worked as a tutor and instructor for the Consulate General of the Netherlands in San Francisco and Community Tech Network, a digital literacy education non-profit in the greater Bay Area. Outside of ESM, Jared serves as a Northern California Board Member for the Netherland-American Foundation (NAF).

In college, Jared pursued coursework in Spanish literature with Nobel laureate Mario Vargas Llosa and earned a Minor from the Georgetown Department of Philosophy. During this time, he volunteered for two years with the DC Schools Project and offered ELL and literacy mentorship in the greater DC area. Jared loves to create bespoke curricula and action steps that lead students to greater confidence and success in global languages. He is excited to offer audience-aware mentorship and resources to ESM Prep students and their families.