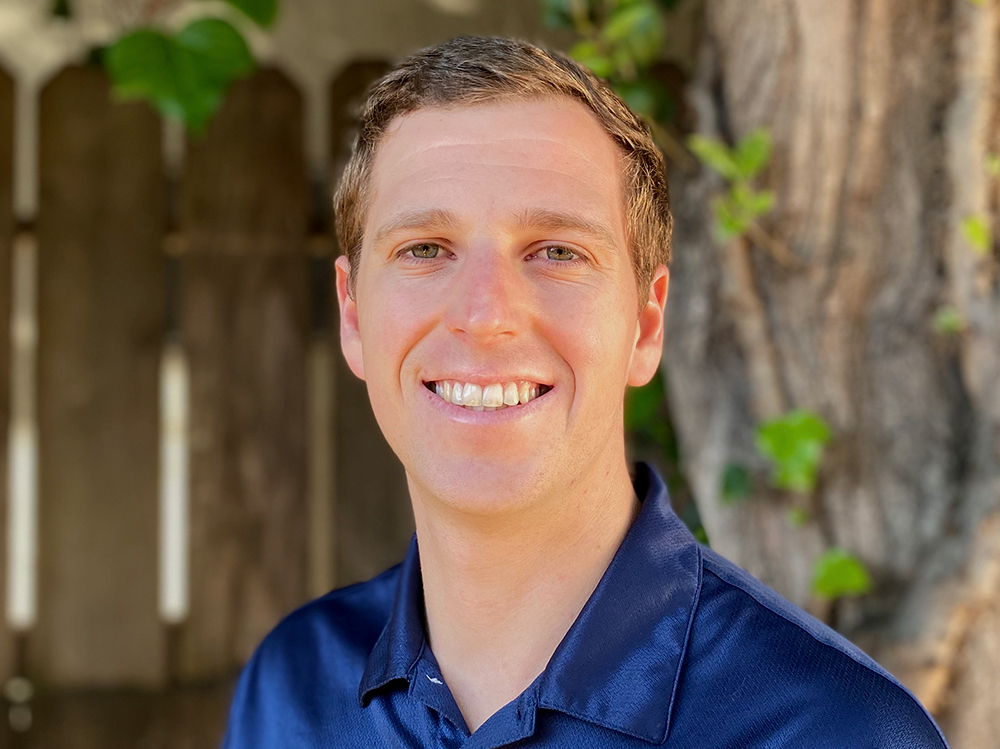 Growing up on an active fault line in Wellington, New Zealand, Jackson was constantly reminded of the power of the Earth and how quickly it can change. As a passionate sailor he originally planned to study meteorology but after taking his first atmospheric physics class he quickly changed course and stumbled into rock physics after being offered a research project firing lasers at rocks.Jackson’s experience as an educator started at 14 when he started teaching ‘learn to sail’ classes. For more than 8 years he shared his passion with hundreds of young students and coached regional teams at national championships. During the winters Jackson started tutoring high school mathematics and physics, utilizing the same communication and teaching skills he learned through his coaching. Jackson’s tutoring style seeks to help students develop a complete set of study habits that will help them all the way through to college.

Jackson now resides in Redwood City and works with students in the Peninsula and South Bay areas. As a mentor at ESM, Jackson mentors in calculus and physics, as well as the ACT and SAT. He firmly believes that everyone is capable of excelling at mathematics with a teaching style that fits with their learning style.Jackson is currently a Ph.D. candidate in geophysics at Stanford where he works on relating the microstructural properties of rocks and concrete with their durability. The highlight of his work so far was getting to work with 2000 year old ancient Roman concrete samples, analyzing the properties that enabled them to survive for so long.