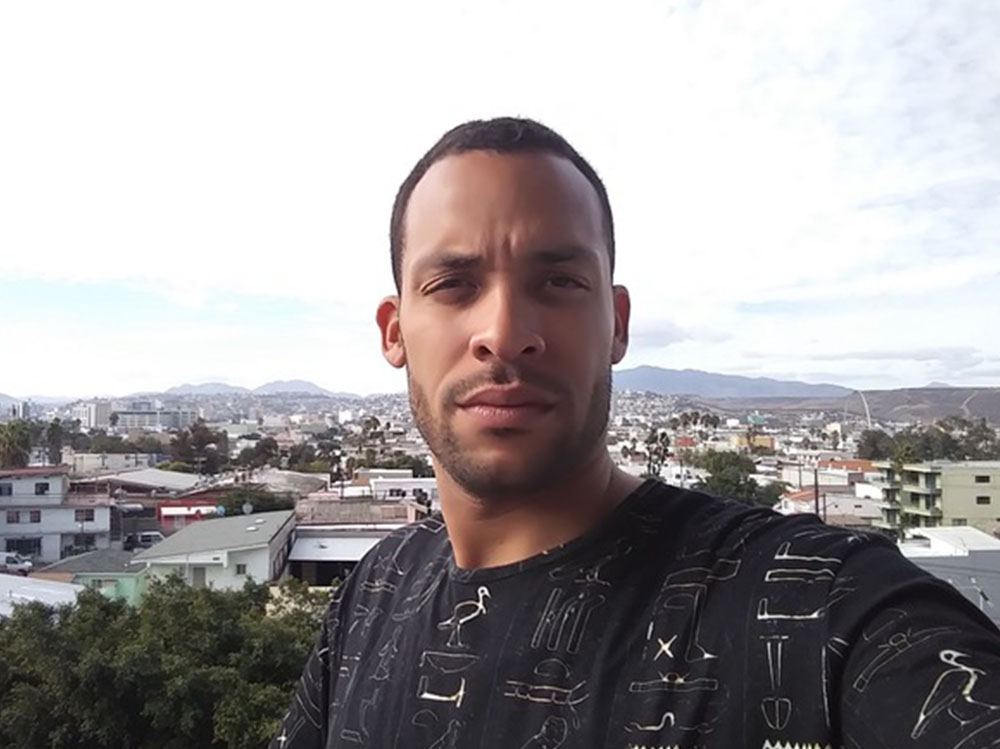 Doug has ten years of experience in language and cultural education. He graduated from Riverview High School in Sarasota, Florida, with a diploma from the International Baccalaureate Program. He earned his Bachelor of Arts degree in Arabic Language & Literature from Georgetown University. During college, Doug studied abroad in Spain, Morocco and Turkey. Since college, he has worked as an interpreter, language teacher, and translator in Washington, DC, Brazil, and the Bay Area. He is currently getting his master’s degree in Biblical Languages (Hebrew and Greek) at the Graduate Theological Union.

B.S. in Physics & minor in Mathematics