MPhil Near and Middle Eastern Studies 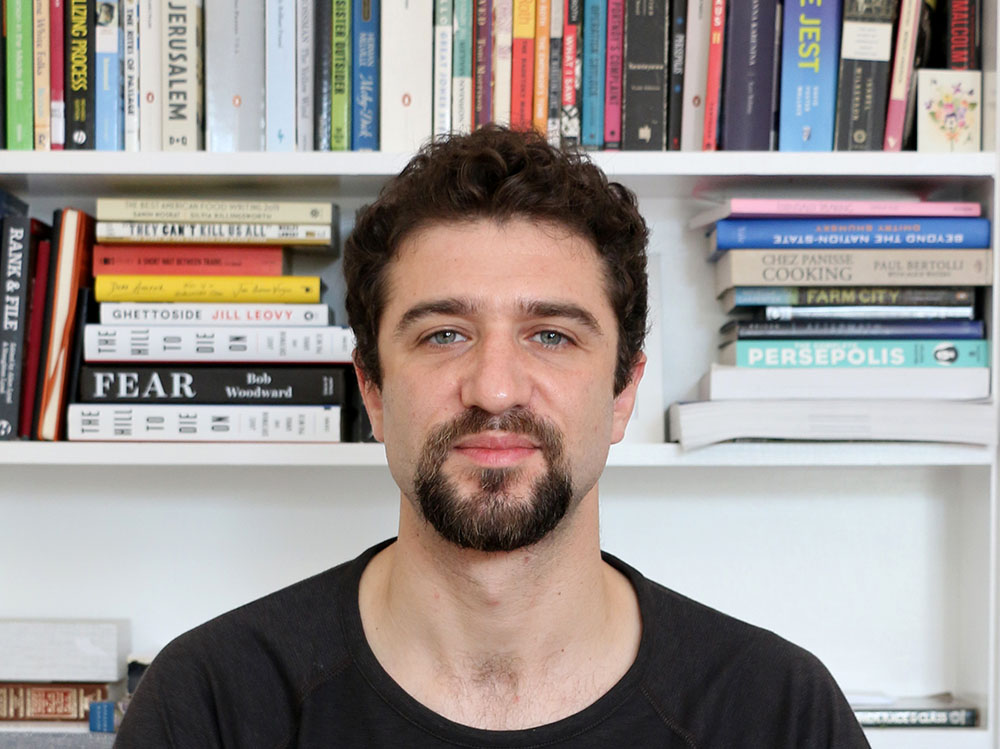 "Any situation in which some individuals prevent others from engaging in the process of inquiry is one of violence."

In 2015 he received an M.Phil in Modern Middle East Studies from Oxford University, and is proficient in Farsi, Arabic and Hebrew. At Oxford, Corey played for the Oxford Blues Basketball team and published articles on politics, art and economics in Palestine/Israel.

Later, Corey taught in Washington, DC public schools, where he served as a Global Curriculum Fellow. His curriculum on Middle East Studies will be published this year by the Middle East Studies Pedagogy Initiative, a collaboration among Georgetown, George Mason and the American University of Beirut.

Corey has years of experience mentoring students with diverse backgrounds and needs. He encourages students to apply their own interests as they cultivate the competencies necessary to excel in the humanities and social sciences.