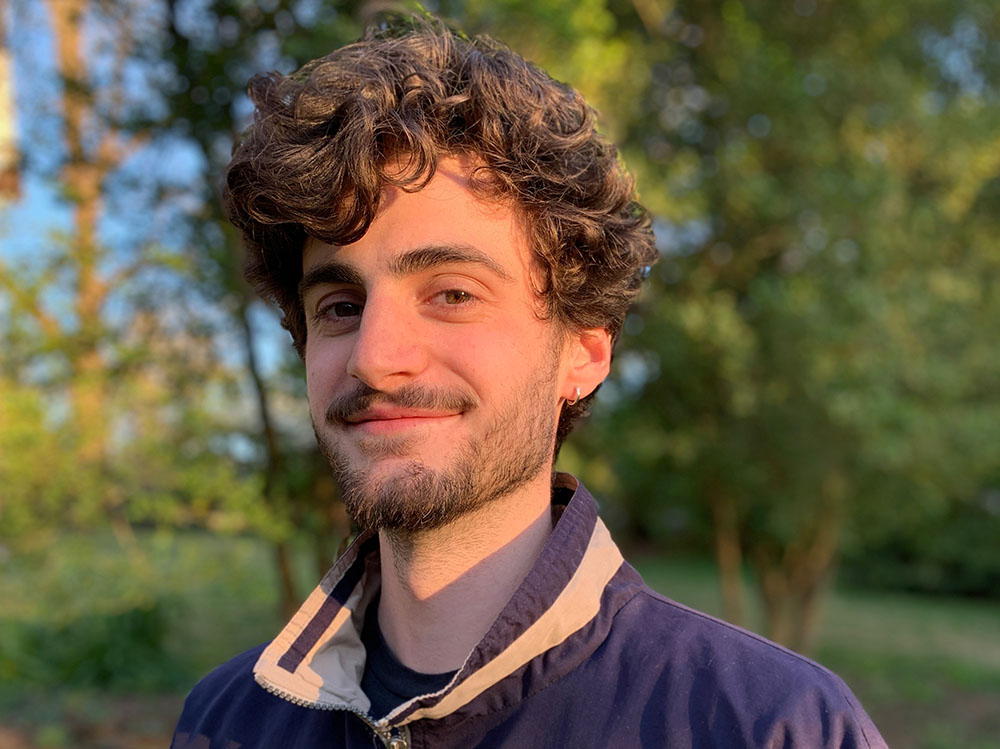 Clement grew up in New Jersey, Arizona, Wisconsin and England, where he attended all four years of high school at the American School in London. He continued his education at Columbia University in New York City, where he studied Religion. In his junior year, Clement studied abroad in Ulaanbaatar and Erdenet, Mongolia. Based on his field research there, he was awarded a Harriman Institute research fellowship. His senior thesis, which received a pass with distinction, explored the intersection of Monoglian traditional medicine and copper mining.

Clement began his tutoring career in high school, working with younger students on math, reading, and chess. He continued teaching throughout college at summer camps in Amherst, Massachusetts and Oxford, England, where he lectured and guided discussions on literature and philosophy. He has also tutored inmates at Rikers Island studying for the GED. He is enriched and rewarded by teaching and loves mentoring students with ESM. He specializes in SAT and ACT prep, essay writing, and literature.

When he's not working with students, Clement works on art projects in a wide range of media, including writing, photography, sculpture, and video. He has exhibited work in the UK and US. With the rest of his time, he loves gardening, biking, and making crossword puzzles.