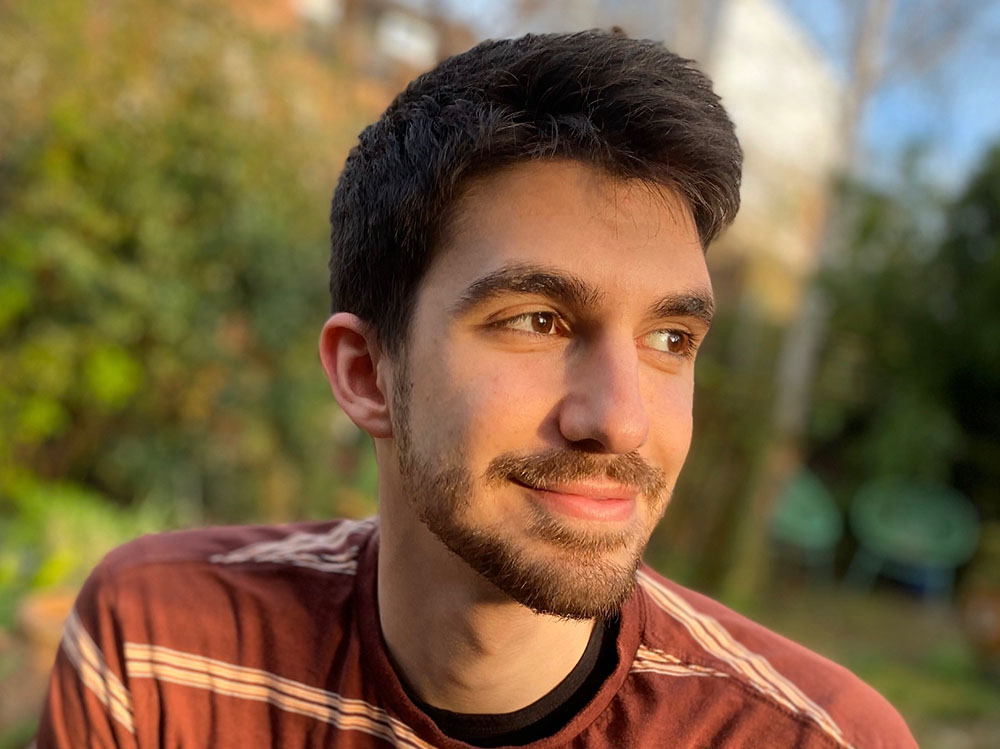 Born in Manchester, UK to an Indian father and Greek mum, Anton grew up with a great appreciation for traveling and different cultures. In the past four years he has lived in London, UK finishing an MSci degree in Physics at Imperial College London. He studied a year abroad in Switzerland where he completed his master’s project at the CERN particle accelerator. Yearning to expand his knowledge further, but finding particle physics not quite his calling, he is starting a PhD at Imperial College in Fluid Dynamics.

Guided by an outstanding personal tutor at university, Anton realized the great impact that a good tutor can make in a student’s development. He was inspired to return the favour to other students and become a tutor himself, specializing in the subjects of maths and physics. Ranging from coaching basketball to coding and math tutoring, Anton has a wide variety of experiences that he brings with him as a mentor. He believes that the key to realizing one’s potential is to work smart, in addition to working hard. Focusing on effective learning techniques and personalized tutoring, Anton helps students to reach their goals in an enjoyable and efficient way.

In his free time, Anton enjoys both playing and watching basketball. He plays for his university’s 1st team, attending social events with teammates and hanging out after practice. He also enjoys playing video games, following competitive e-sports, and nerding out over the latest technology.