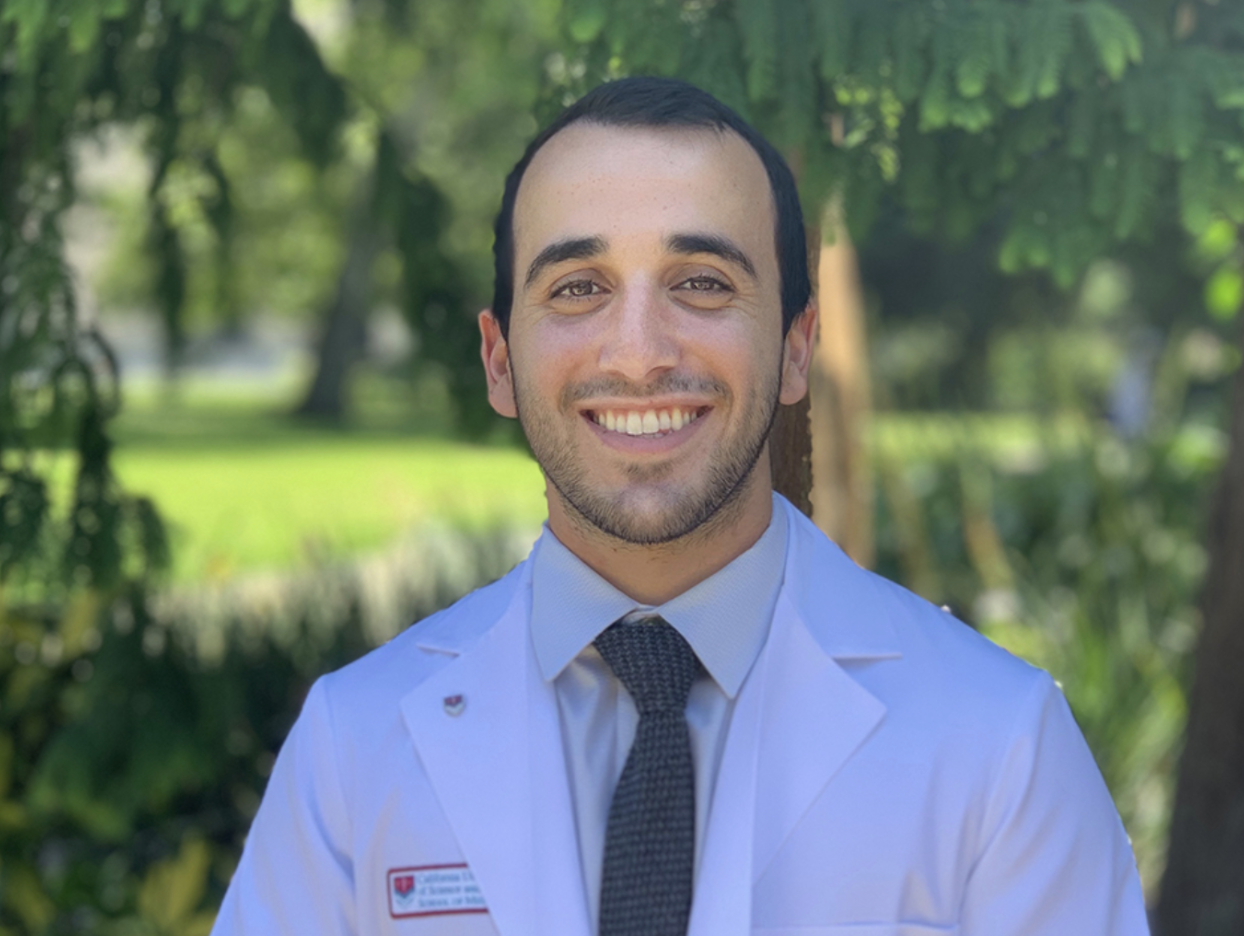 What to Know When Entering College as a Pre-Med Student

Last month, we talked about the importance, or lack thereof, of picking a major as a pre-med student. This month, I’ll cover the basics of what a student should think about as an incoming freshman hoping to attend medical school.

Whether a student decides on Biology or Art History as their major, each student wishing to apply to medical school must complete certain requirements and must consider other recommendations as well. There are five major categories of items that are considered in a primary medical school application (in no particular order): Education, Extracurriculars, Letters of Recommendation, GPA, and MCAT. Each of these should be considered even as a freshman in college, so as not to stress over it later. I’ll be covering “Education” in this newsletter, so I’ll come back to it in a moment. Extracurriculars can be very important, and students should consider being active in any extracurriculars that they feel drawn to, especially if it is related to public service, clinical medicine, or research. Students should also look to create meaningful relationships with their professors so that they can request high-quality letters of recommendation in the future (usually three are required) not only from science professors but also from non-science professors and others as well, such as professional supervisors or from extracurriculars. GPA and MCAT should be self-explanatory; the higher the better, assuming all else is equal on the application (although it rarely is). In general, shoot for the highest GPA and MCAT possible without sacrificing extracurriculars and your sanity.

Next, let’s talk about education. We’ve already discussed choosing a major in a prior newsletter, but to summarize, pick a major based on passion and interest, while still being able to excel in the sciences. There is another factor to deciding a major, which I touched upon last month: every student MUST take certain courses, regardless of their major. Many medical schools have specific requirements of their own, but nearly all have the following pre-requisites in common:

As they say with medical schools, “once you’ve seen one medical school, you’ve seen...one medical school”. Medical schools vary wildly, from their admissions requirements to their curricula. I’d advise each pre-med student to look up the requirements of schools they are interested in applying to. Nearly all schools should require what I’ve outlined above, and may also include Math, English, Psychology/Sociology, Anatomy/Physiology, etc. At the very least, every pre-med student should aim to create a four-year plan that encompasses the general prerequisites, with room for changes along the way as necessary. If you’re wondering at this point whether it is possible to major in a non-science subject and still complete these requirements, it is absolutely possible, just be sure to outline a solid plan of action, and as always, reach out to me at obarashy@esmprep.com with any questions you may have.

Happy Holidays and a happy New Year to all of you!

5 Qualities of a Strong Leader

How to Interpret Your PSAT Results

3 Ways to Transition from Summer-Vacation-Mode

When Should I Start Studying for the ACT or SAT?