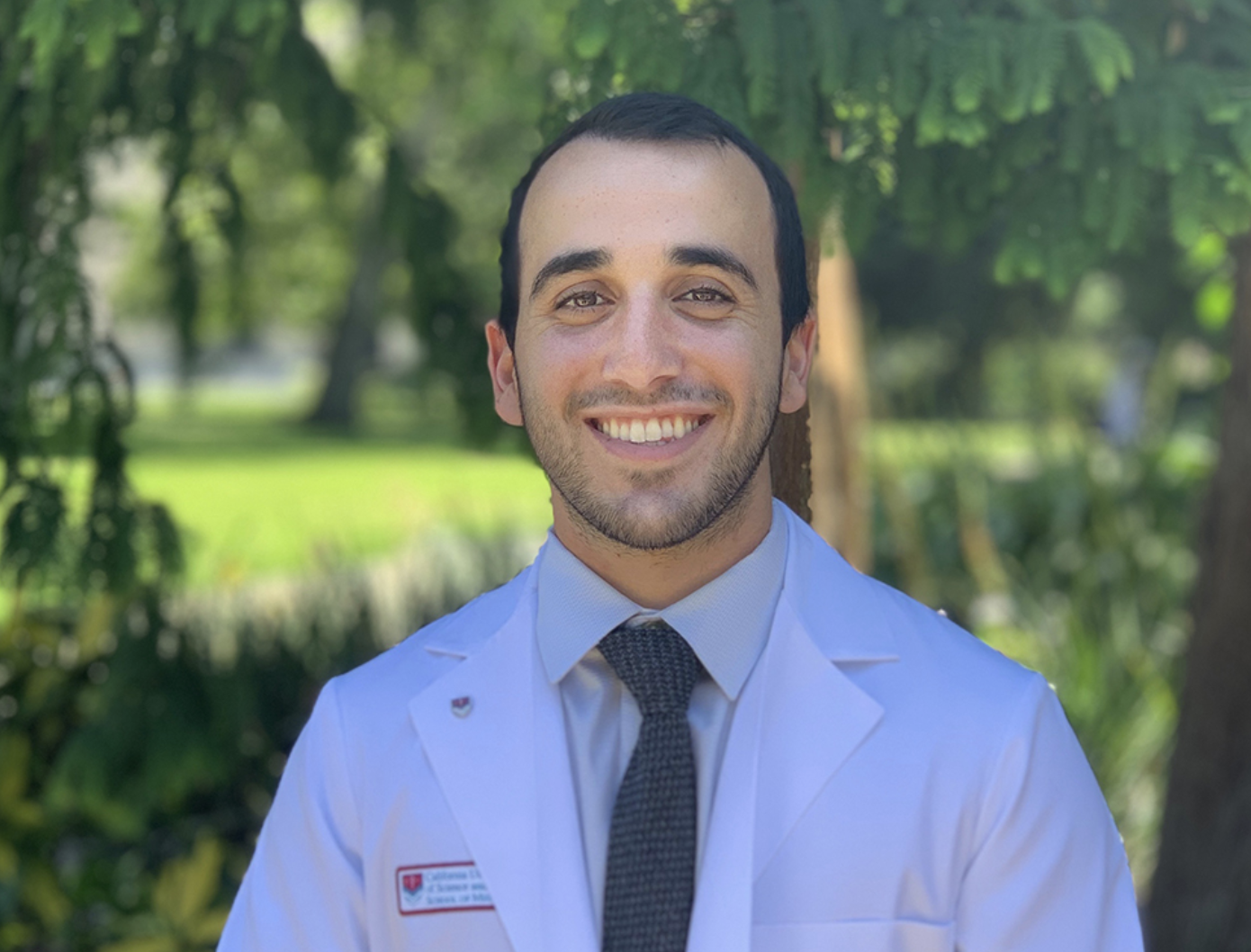 Picking a Major as a Pre-Med Student

So does that mean “DON’T choose biological science majors”? No. I want to dispel the myth that certain majors are better than others when it comes to applying to medical schools. There is only one advantage to studying the biological or related sciences: the course-work tends to overlap heavily with medical school prerequisites. Regardless of what a student studies in undergrad, all applicants to medical schools must have completed the basic requirements for applications, on top of any school-specific requirements. One thing that is definite is that a solid foundation in the sciences is necessary to succeed in the MCAT and in medical school curricula. That being said, it is a commonly held opinion amongst medical school admission counselors that interesting, passionate applicants have the highest chance of gaining admission. So, what does that mean for the high school student picking their major? Choose a major that interests you, while keeping in mind that you still need to be an expert in the sciences.

In my case, I am passionate about the sciences, but I also have other interests, such as Economics and Finance. If you’re worried that choosing a non-biological science major and taking pre-med courses on top of that will be too difficult, I’m here to tell you that it can certainly be done. I double-majored in Biochemistry & Molecular Biology as well as Economics and was able to graduate in four years. Granted, there were pros and cons to that decision, but I knew that studying fields that were interesting to me would be more fulfilling and worthwhile than picking a major solely because I thought it would benefit my chances of getting into medical schools down the line. As a junior in high school, I remember meeting a medical school admissions counselor through a family friend. When I asked him which majors he looks for, he said that biological sciences is very common, and he looks for majors that catch his eye. If he sees an Art History major with good grades/scores, he wants to know more, so he often grants that student an interview (and all medical school applicants know that getting an interview is more than half the battle).

So the bottom line is this: pick a major that will make you excited to go to class for four years (even if it is biological sciences) and meet with a pre-med advisor early on to make sure that you can fulfill your pre-med requirements as well.

Prepare for the ACT/SAT Before You Even Start Test Prep

The key to academic success is grit

Extended Spotlight on the Claremont Colleges