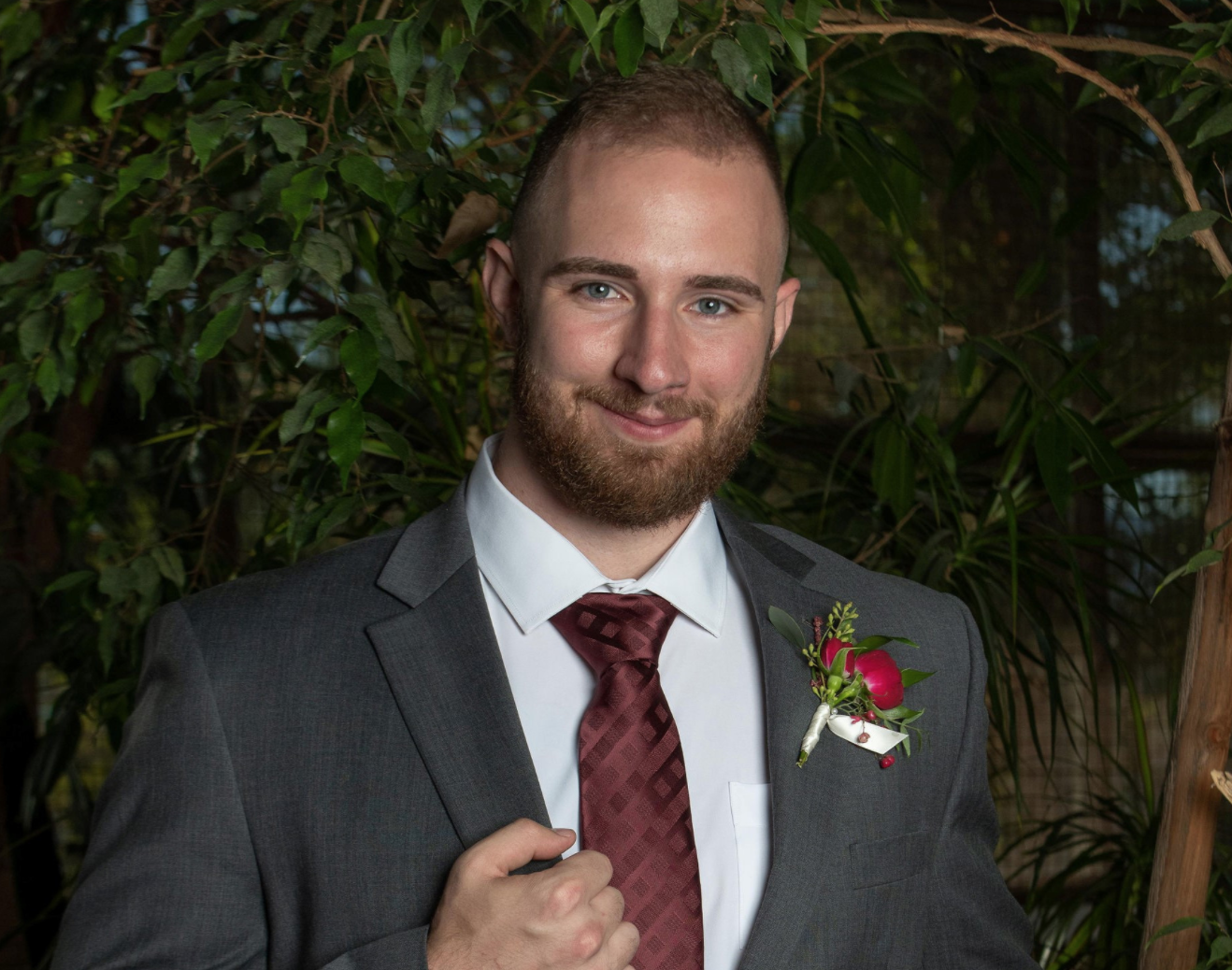 ESM Prep would like to give a big welcome to our newest mentor, Jacob Ciafre. Jake joins us after completing a Masters in Physics from Utah State University. We are so delighted to have Jake join us, where he will be working with students in Physics (of course!) and also all math levels and test prep.

During his M.S., Jake’s research interest was black hole physics. He is a published author, with some articles featured in the Physical Review D. He studied at a research laboratory during his undergraduate studies and, as a result, has an oddly specific knowledge of glass.

Though new to ESM, Jake has been mentoring students since his college days at Slippery Rock University, where he obtained a BSc in Computational Physics. As a mentor, Jake loves working on an individual basis and getting to know a student's inspirations. The creativity and effort involved with drawing a bespoke path between inspiration and education is an enjoyable process for him, as well as for his students. That puzzle, along with the satisfaction of potentially impacting a student's life in a positive way, is well worth all the hard work.

Outside of ESM, Jake enjoys music, has been a vegetarian his entire life, wrestled on the varsity team, and played in the marching band at his high school (drumline specifically). Jake also enjoys ruining movies for his wife by overanalyzing the physics of a scene, or pausing to make sure the math shown is logical or done correctly.

How to make the most of an online summer course

The Right Way to Read

When Should I Start Studying for the ACT or SAT?

5 Things To Do After Getting Admitted To College